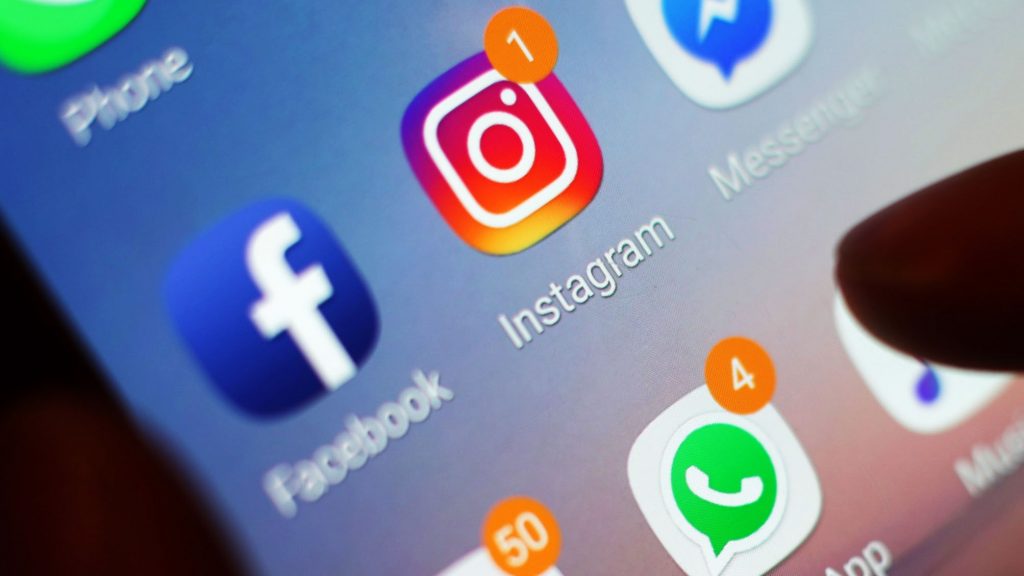 Facebook posts by MPs can break the usual rules on the social network because they are newsworthy, according to the tech giant’s communications head Nick Clegg.

Speaking at the Atlantic Festival in Washington DC on Tuesday, the former deputy prime minister made clear that “it is not our role to intervene when politicians speak”.

“We do not submit speech by politicians to our independent fact-checkers and we generally allow it on the platform even when it would otherwise breach our normal content rules,” he explained.

However, Clegg warned that the social network will still evaluate whether the public interest of the post outweighs the risk of harm.

He also said that paid advertising being run by politicians would not be exempt and must still conform to its guidelines.

“I was an elected politician for many years,” he continued.

“I’ve had both words and objects thrown at me, I’ve been on the receiving end of all manner of accusations and insults.

“It’s not new that politicians say nasty things about each other – that wasn’t invented by Facebook.

“That’s why we draw the line at any speech which can lead to real-world violence and harm.

“I know some people will say we should go further. That we are wrong to allow politicians to use our platform to say nasty things or make false claims. But imagine the reverse.”

Clegg said the move was important to ensure the social network is not a “political participant”, adding that is the “champions of free speech”.

“Censoring or stifling political discourse would be at odds with what we are about,” he said.

The former Liberal Democrat leader notes that politicians have been publicly exempt from its third-party fact-checking programme for more than a year, but if a politician shares previously debunked content, it plans to demote that content, display related information from fact-checkers and reject its inclusion in advertisements.

Rival site Twitter has a similar approach to speech on its platform from political figures, though they have to be verified and have more than 100,000 followers.

Clegg also took the opportunity to speak out against calls for Facebook to be broken up, saying: “Pulling apart globally successful American businesses won’t actually do anything to solve the big issues we are all grappling with – privacy, the use of data, harmful content and the integrity of our elections.

“Those things can and will only be addressed by creating new rules for the internet, new regulations to make sure companies like Facebook are accountable for the role they play and the decisions they take.”