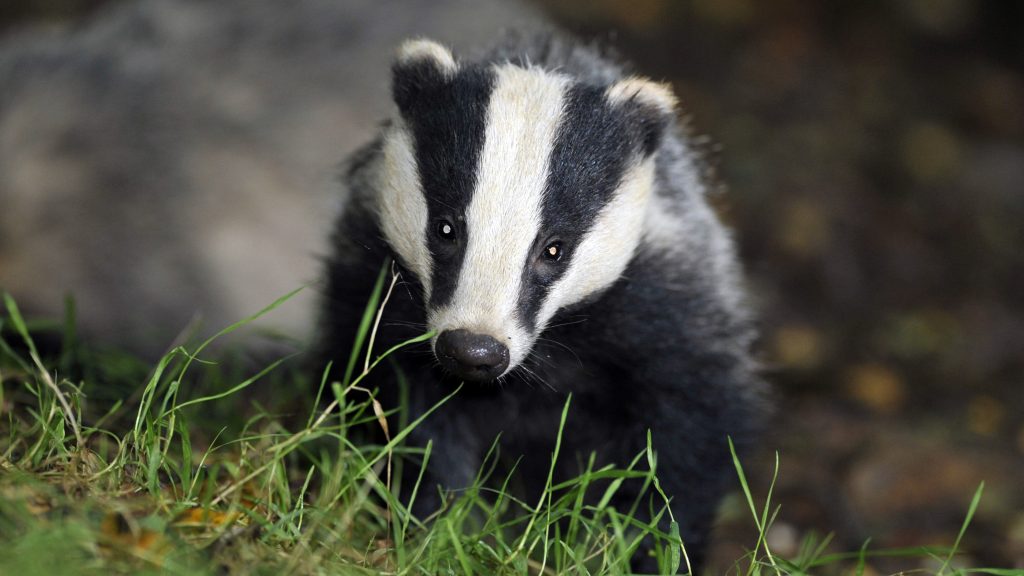 Both opponents and supporters of the government’s badger cull are claiming that new research findings strengthen their case.

A study by government scientists suggests that rates of tuberculosis in cattle fell in areas where the farming industry has carried out culling of badgers. Meanwhile, another research project found that the cull is causing badgers to disperse in a way that could be making the TB problem worse.

And one of the country’s leading experts says new analysis of historic data showed that less than 6% of cattle infections had come from badgers. Professor Lord John Krebs said: “killing badgers is probably a distraction from the main story”.

The government research found a significant decrease in the incidence of cattle TB in Gloucestershire, of 66%, and 37% in Somerset, after four years of culling up to 2017, compared to areas where no culling took place.

But analysis of the first three areas where the policy to cull badgers to tackle TB in cattle was implemented, published in the journal Scientific Reports, found no reduction in the incidence of the disease in Dorset after two years of culling.

Researchers also said they saw decreases in the incidence of TB in livestock in the “buffer zones” around the culling areas in Gloucestershire and Dorset, which was unexpected as previous research had suggested there would be an increase outside the cull zone as infected badgers roamed around more.

The study found “industry-led culling was associated with reductions in cattle TB incidence rates after four years but there were variations in effects between areas”.

The study’s authors also raised the possibility that other factors associated  with the granting of culling licences, such as greater biosecurity efforts to prevent spread, may have played a role in reducing the risk of TB.

A controversial badger cull was first introduced in 2013, and has now been rolled out to 40 areas across England in a bid to tackle TB in cattle, which can contract the disease from the wild animals.

The National Farmers’ Union, which reported 33,000 cattle were killed last year because of the disease, said the research “definitively shows the phenomenal impact culling badgers has on reducing TB levels in cattle”.

NFU vice president Stuart Roberts said: “Controlling the disease in wildlife is a crucial element to tackling this devastating disease, alongside a range of measures such as enhanced biosecurity and strengthening cattle movement controls.

“On such a strong scientific basis, it is absolutely vital that the Government’s strategy is continued in order to see reductions in all areas where TB is endemic.”

Experts said the findings were consistent with the results from a previous large-scale study, the 10-year randomised badger culling trials (RBCT).

Krebs, who conducted a major review into badgers and bovine TB in the 1990s and recommended the RBCT cull, said: “The farmer-led culls are not set up as a proper experiment and therefore one cannot be sure of the interpretation of the results.”

He said the authors of the study also report that more recent analysis of the RBCT found that less than 6% of cattle infections came from badgers.

“All the recent scientific evidence points to a central role of cattle-to-cattle transmission, and focusing on killing badgers is probably a distraction from the main story,” he said.

Commenting on the other study, Krebs said:

This research shows how important it is to find out about badger behaviour. It shows that culling badgers can cause surviving individuals in an area to move around more, and as a result they could come into contact with infected cattle and help to spread TB.

The ill-thought out plan to control TB by killing badgers could therefore backfire.

Professor Rosie Woodroffe, from the Zoological Society of London (ZSL), who has conducted research into badger culling and TB, said: “The question remains as to whether culling is a cost-effective tool in the fight to eradicate bovine TB.

“This study suggests that culling is not working consistently across all TB-affected areas of England.”

She said more recent results from autumn 2018 suggested a recent upswing in cattle TB in Gloucestershire, and repeating the analysis on more recent data would be expected to show weaker impacts of culling.

And she said there was a need for a side-by-side comparison of badger vaccination against culling, as vaccines were “cheaper, more humane and less environmentally damaging” and could be a more effective tool to tackle TB.