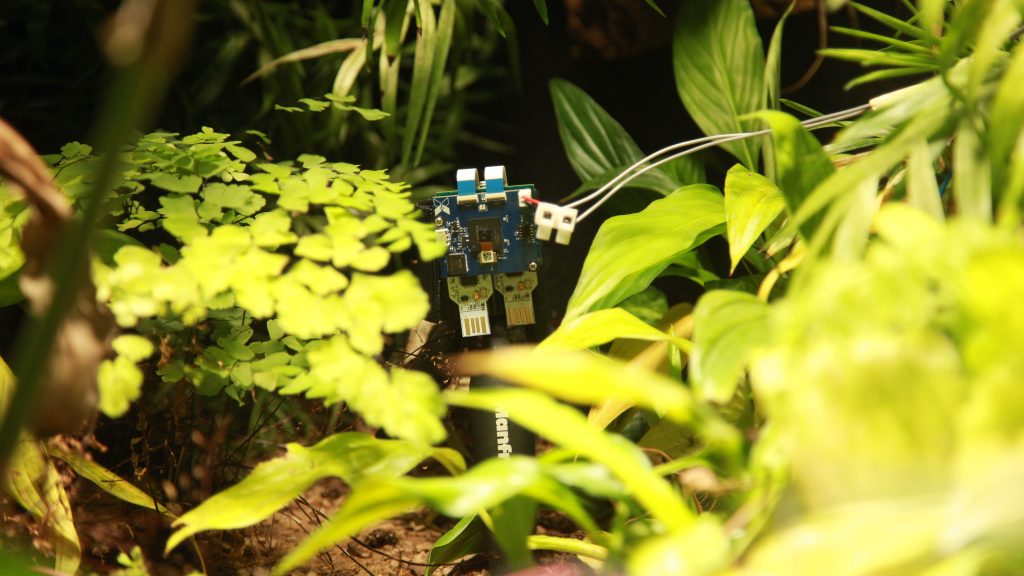 Pete the fern has taken the world’s first plant-powered selfies, in a scientific trial that could revolutionise conservation in the wild, scientists have said.

The team at London Zoo has hailed the trial – which aims to develop a way of using plants to power camera traps and sensors to monitor remote habitats – a success after the fern managed to snap images of its stems and leaves.

The project uses fuel cells that harness the energy of naturally occurring bacteria in the soil, fed by nutrients plants put into the earth as they grow, to generate enough electricity to power conservation equipment.

It could provide an alternative to batteries or solar panels to monitor inhospitable and remote locations such as rainforests for data including temperature and plant growth, to help experts understand threats such as climate change and habitat loss.

After spending the summer growing, Pete the maidenhair fern, has begun taking its own selfies at an “astonishing” rate, according to the team.

He is currently taking a photo every 20 seconds.

ZSL’s conservation technology specialist Al Davies said he has been “working so well we’ve even accidentally photo-bombed him a few times”.

“Seeing Pete’s first selfie was an incredible moment for the ZSL team who have spent months monitoring and supporting his growth at ZSL London Zoo’s Rainforest Life exhibit.

“Plants naturally deposit biomatter as they grow, which in turn feeds the natural bacteria present in the soil, creating energy that can be harnessed by fuel cells and used to power a wide range of vital conservation tools remotely, including sensors, monitoring platforms and camera traps.

“Most power sources have limits – batteries must be replaced while solar panels rely on a source of sunlight – but plants can survive in the shade, naturally moving into position to maximise the potential of absorbing sunlight – meaning the potential for plant-powered energy is pretty much limitless.”

The ZSL team is planning to continue to refine the technology before setting up a second trial in the wild.