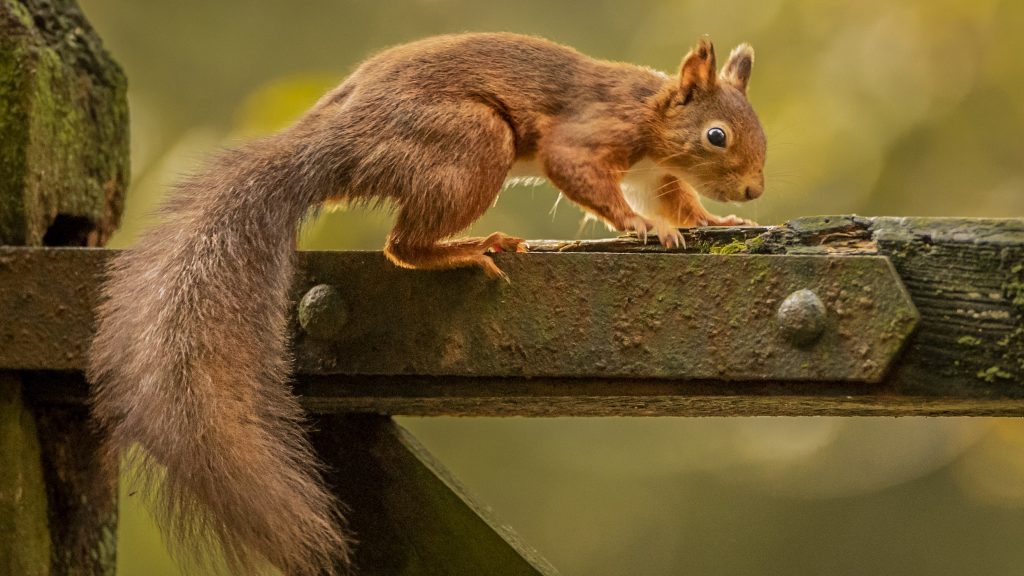 The red squirrel population across Scotland has remained stable in the last year, according to the latest survey report.

Saving Scotland’s Red Squirrels has published its most recent figures which also indicate a continuing decline in grey squirrel territory in the north east.

In the south of Scotland – Dumfries and Galloway, the Scottish Borders and parts of Ayrshire and South Lanarkshire – the number of survey sites reporting red squirrels remained between 51-52%.

Dr Mel Tonkin, project manager, said: “The small changes in favour of red squirrels in the south of Scotland are certainly promising, but survey results can fluctuate from year to year and we will need to gather more data in future years to determine a definite trend.

“For now, we can say that red squirrel distributions in the region are stable.

“This is worth celebrating, and it is only possible thanks to ongoing work by volunteers, land managers and many others.

“However, we need to keep up the good work to hold onto our reds in the area and fend off the widespread grey squirrel threat.”

Grey squirrels, which were introduced to Britain from North America in the 19th century, can carry the squirrelpox virus that does not harm them – but is deadly to their red counterparts.

The survey is conducted with feeder boxes strategically placed in woodland areas and monitored by volunteers.

When a squirrel visits one, a sticky tab collects some of its hair so the species can then be identified under a microscope.

“Although the 2019 results showed a small change in favour of grey squirrels when compared to the previous year, overall there has been a significant shift in favour of red squirrels since the surveys began, currently occupying 75% of survey sites.

“Focusing in on the Aberdeenshire results, grey squirrel populations have continued their retreat and are now largely limited to Aberdeen City.

“Here, city residents have been reporting red squirrels turning up in increasing numbers of parks and gardens.”

The 2019 Squirrel Survey report can be viewed here.