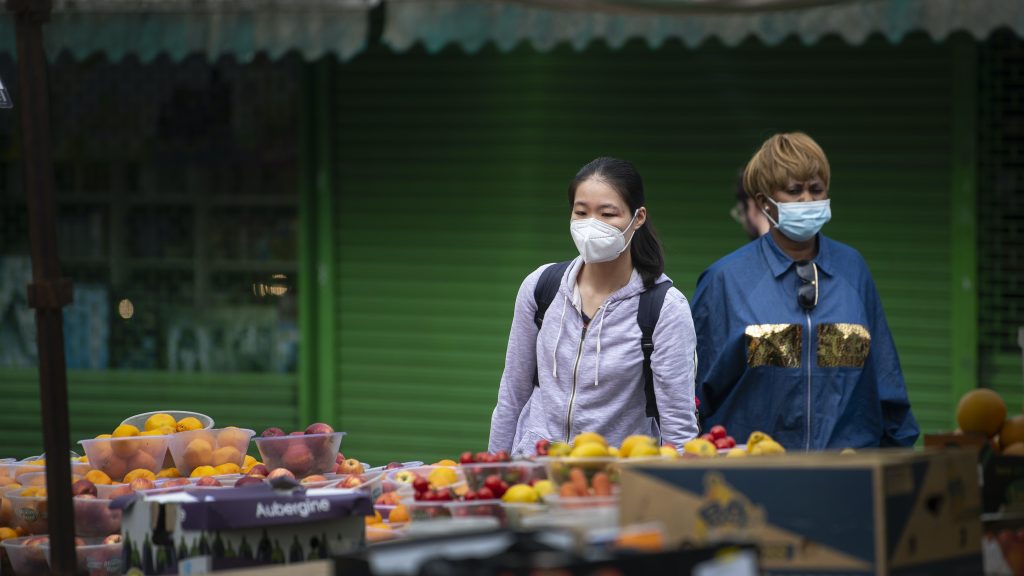 Public Health England (PHE) has insisted it published its review on black, Asian and minority ethnic (BAME) groups in full following claims that parts were removed by government officials.

The study, unveiled by health secretary Matt Hancock on Tuesday, found BAME individuals have a much higher risk of death from Covid-19 than white people, as do those from poorer backgrounds, men and anyone who is obese or suffering from diabetes.

A report in the Health Service Journal (HSJ) said that sources had informed it that the Department of Health removed a key section from the review.

It said a draft that was circulated within government last week contained a section which included responses from over 1,000 organisations and individuals who supplied evidence to the review.

Some of these responses said discrimination and poor life chances were playing a part in the increased risk of Covid-19 to those with BAME backgrounds.

The Muslim Council of Britain made a recommendation which stated: “With high levels of deaths of BAME healthcare workers, and extensive research showing evidence and feelings of structural racism and discrimination in the NHS, PHE should consider exploring this in more detail, and looking into specific measures to tackle the culture of discrimination and racism.

“It may also be of value to issue a clear statement from the NHS that this is not acceptable, committing to introducing change.”

One source told HSJ the section “did not survive contact with Matt Hancock’s office” over the weekend.

HSJ said it understands the responses may be used to inform a set of recommendations possibly to be published later by PHE.

Launching the review on 4 May, Professor Kevin Fenton, regional director of public health at PHE and NHS London, said it would engage a wide range of external experts, independent advisers, and diverse constituencies and communities.

PHE said it had published the report in full.

A spokesperson said: “Professor Fenton has been engaging with a significant number of individuals and organisations within the BAME community over the past couple of months, to hear their views, concerns and ideas about the impact of Covid-19 on their communities.

“The valuable insight he has gathered will help inform the work the equalities minister is now taking forward.”

The Department of Health has been contacted for comment.