Fears over access to coronavirus guidance for non-English speakers - Canary 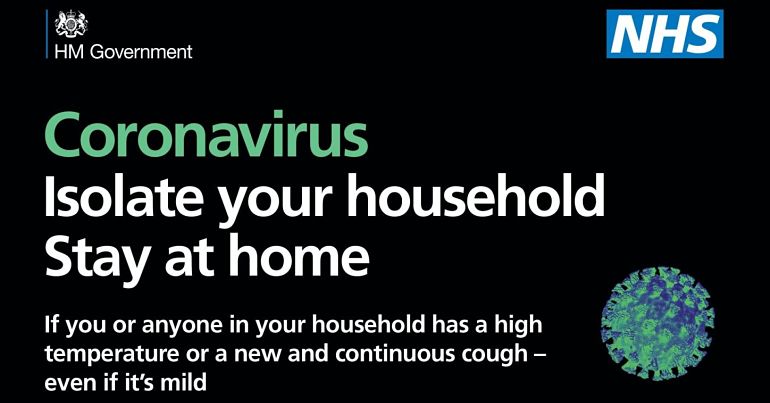 Concerns have been raised about a government “blind spot” on translating coronavirus guidance for many non-English speakers in the UK.

Charity Doctors of the World said public health messages had only been translated into a limited number of languages and had not been promptly updated when guidance changed.

It has co-ordinated a letter to health secretary Matt Hancock and communities secretary Robert Jenrick calling for a stronger focus on helping “excluded people”, according to the BBC.

More than 4.2 million people – or 7.7% of the population in England and Wales – said that English or Welsh was not their main language, according to the March 2011 census.

Head of policy and advocacy Anna Miller told the broadcaster that attempting to draw attention to the “blind spot” was a struggle.

She said: “Ensuring public health information gets to everybody should have been the most basic, first thing in the government response. And ‘everybody’ includes people who don’t speak English.”

The BBC reported that the resources from Doctors of the World had been downloaded around 60,000 times in the UK by organisations including police forces and those providing accommodation for asylum seekers.

Miller added: “It’s just been an absolute lack of communication, or refusal to communicate, from central government, that has meant we’ve had to get on and do (the translations) as if government doesn’t exist.”

The letter was sent on Monday evening and, according to the BBC, called for government to ensure the “quality and consistency” of public health messages.

It said: “As lockdown measures are eased and guidance changes regularly, it is not sustainable or practical for local authorities and civil society to meet this need.”