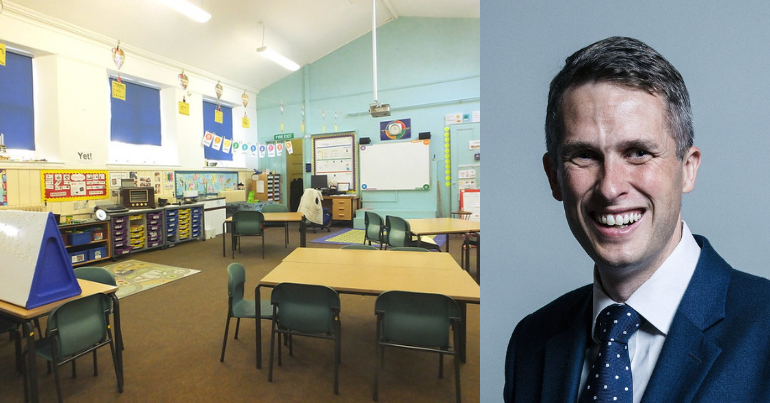 Schools in poorer areas need “emergency support” due to a funding shortfall for schools dealing with the pandemic.

Research by the National Foundation for Educational Research (NFER) has reported that lost income and additional coronavirus (Covid-19) expenses may leave a quarter of schools unable to meet their costs. Deprived schools were twice as likely to be affected.

The researchers suggested current government funding programmes are not sufficient to meet the increased needs of schools.

Jenna Julius, NFER economist and author of the report, said:

The pandemic has created significant pressures on schools’ budgets. Schools are facing substantial extra costs to keep their staff and pupils safe, and the existing funding provision is insufficient to cover these extra costs in some schools. Emergency support is needed now to help meet the costs of Covid-19, particularly for deprived schools without the financial resilience to meet the costs of the pandemic from their existing budgets.

The researchers estimated that the average secondary school lost 5% of its annual income during the five week period studied.

According to NFER’s analysis of Department for Education (DfE) figures, many schools were already struggling financially before the pandemic. In the 2018/19 academic year, 29% of secondary schools maintained by local authorities had a budget deficit. For 17% of these schools, the deficit was larger than 5% of their annual income.

The government has implemented funding increases during the pandemic. In July, the government said secondary schools would receive at least £5,150 per pupil from 2021/22. This was an increase from the year before.

NFER analysis of DfE school funding allocations for 2020/21 shows that 21% of the least deprived schools and 41% of the most deprived received 2.5% or less in funding increases per pupil. However, the NFER estimated schools were already facing a 2.7% increase in costs due to inflation and teacher salary rises before the pandemic.

It concluded this may lead to schools not having the funds to meet the costs of coronavirus, particularly schools in deprived areas.

The impact on disadvantaged pupils

The pandemic has already impacted disadvantaged pupils disproportionately. Poorer pupils are less likely to have the resources to invest in home learning. They are therefore more likely to fall behind during lockdowns or self-isolation.

Headteachers warned that additional funding from the government might not be enough for them to help pupils catch up.

Several organisations have called for additional funding to help schools through the pandemic.

Schools are struggling to cope with the extra costs of Covid-19. Extra money is being spent on cleaning costs, school layouts and extra heating, meanwhile schools are losing out on lettings income.

It is unsurprising that schools in deprived areas are suffering most. The introduction of minimum per pupil funding levels mean money is being directed to better off areas irrespective of need.