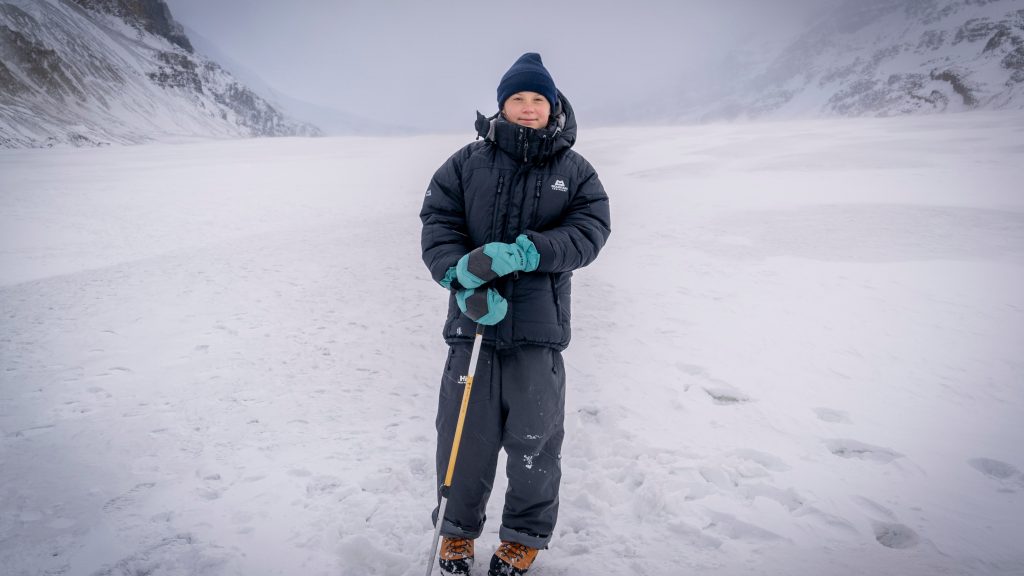 Greta Thunberg has said the only way forward in the fight against climate change is to “treat the crisis like a crisis”.

The Swedish climate and environmental activist was speaking ahead of the airing of the BBC series Greta Thunberg: A Year To Change The World, which follows her journey during a year off school in 2019 as she explores the science of global warming and challenges world leaders to take action.

Over three episodes, the 18-year-old witnesses first-hand the consequences of climate change and also meets climate scientists and experts, among them naturalist and broadcaster Sir David Attenborough.

Thunberg told the PA news agency: “I would like to see us starting to treat the crisis like a crisis, because that’s the only way forward.

“It’s the most precious thing that we have, which we need to take care of, and so what I would want is for us to treat the crisis like a crisis. That is the only way forward.”

She said: “It was an amazing opportunity. And it was something that I will never forget. I have spoken to him several times, I think, four times, but only online.

“And then I met him in person and it was truly remarkable. And it was something that I will never forget.

“He’s such an extraordinary person who has been able to experience so much and has witnessed these changes really first-hand as they happened, from the beginning, from when we first became aware of these things.

“So, of course, he has a perspective and a story that very few people have, definitely.”

In the series, Thunberg visits Canada’s Athabasca Glacier, which scientists tell her is melting faster than models had predicted, with a contributing factor being soot from surrounding forest fires falling on it.

She also visits a coal mine in Europe, where she meets Polish workers who tell her about their fears for their industry and the mining culture.

Thunberg said: “Being able to stand on top of a glacier and someone says ‘This will be gone soon, and there’s no way of saving it’…

“But also meeting people like the Polish coal miners, that was a very, very important meeting, and also very moving.

“I made many different interviews as well that didn’t make it in the final cuts, but they were just as important and just as incredible to be able to experience.”

– Greta Thunberg: A Year To Change The World begins on BBC One on April 12 at 9pm.