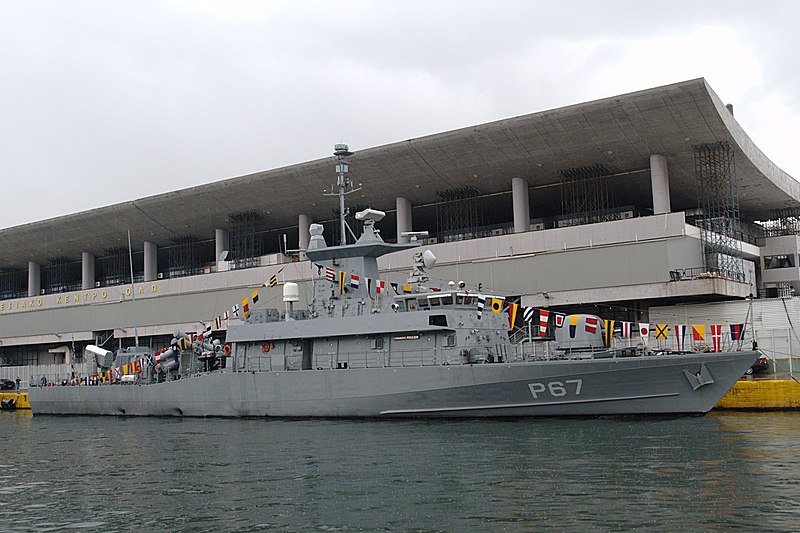 The UK is deeply entangled in increased border tensions between Ukraine and Russia with UK plans to build warships for Ukraine resurfacing in the press. This is amid fears that the hair-trigger situation could turn into a war.

All five nations are united in support of Ukraine in the face of increasing Russian military activity. pic.twitter.com/YRXlGbGsis

A defence expert told the Mirror:

Russia is giving a lot of evidence that it is pulling out all of the stops in order to be able to wage the widest possible range of hostilities against Ukraine.

Any such conflict would present a serious challenge to the military capability and resolve of US, EU, NATO which inevitably includes the UK.

Despite adopting the rhetoric of de-escalation, the UK has pledged to arm Ukraine with new warships. The plans, first agreed in a UK-Ukraine Memorandum of Intent in October 2020, have begun to be reported again as the stand-off has intensified recently.

As it stands, the UK will produce two fast-attack ships and a further six will be built by Ukraine. The US will also contribute vessels to this new naval build-up.

In March, the UK military attaché to Ukraine said:

This fleet will provide a ban on access to the sea. In other words, it will deter and provide defence against the Black Sea fleet of the Russian Federation, preventing violation of the territorial integrity of Ukraine.

In recent years, UK military advisors have spent time in the country training Ukrainian troops in infantry skills and intelligence gathering. In 2020, the UK’s rapid-reaction 16 Air Assault Brigade carried out parachute drops in Ukraine as part of a training exercise.

For its part, Russia has pledged that its troops will stay where they are and that “concrete” measures will be taken if necessary.

Russia’s armed forces are on Russian territory in the places it considers necessary and appropriate, and they will stay there for as long as our military leadership and supreme commander consider it appropriate

Tensions in the region escalated in 2014. Russia sees Ukrainian membership of NATO as a US-controlled expansion eastward, while the US and its allies see the region as a buffer against Putin’s Russia.

The UK is, as ever, deeply entangled with US aims with potentially deadly consequences for peace and stability.