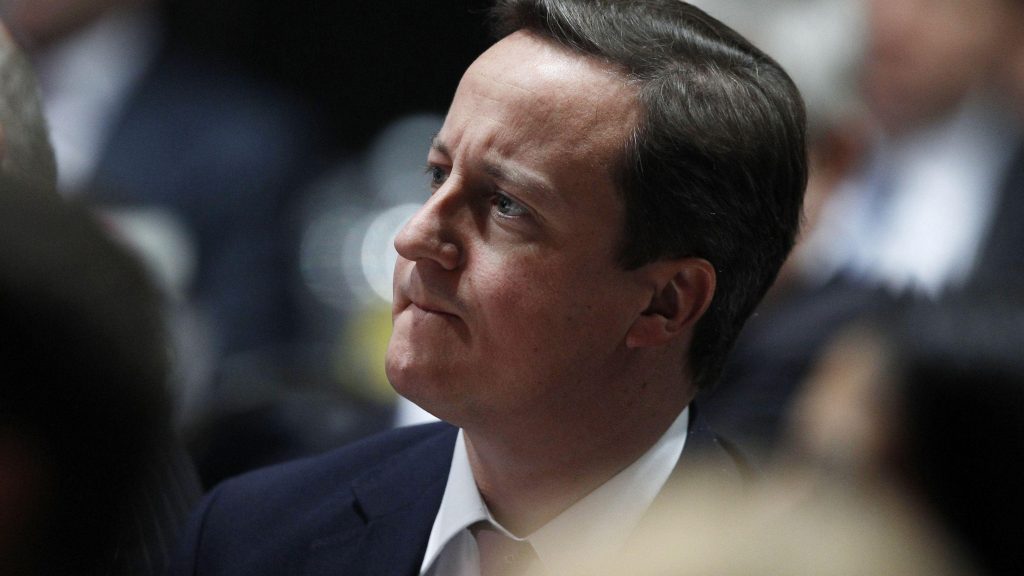 According to allies of David Cameron, the former prime minister admits he was wrong to lobby chancellor Rishi Sunak with private text messages over access for his employer to a coronavirus (Covid-19) loan scheme.

Cameron is continuing to face questions over his efforts to secure access to the scheme for finance company Greensill Capital. The collapse of the company has put thousands of UK jobs at risk.

This week it emerged that the chancellor responded to texts from Cameron saying he had “pushed” officials to consider plans that could have helped Greensill in 2020.

Cameron is yet to comment publicly on the controversy or the collapse of the firm in March. But friends of the Conservative former leader have spoken to the Financial Times about his involvement. One ally told the newspaper:

Questions have also arisen about the privileged access the firm’s founder Lex Greensill had across government while Cameron was in No 10. And moreover, how the Australian financier was able to benefit from a government loan scheme he advocated.

A business card from Greensill saw him titled as a “senior adviser, Prime Minister’s office” and was complete with a personal No 10 email address.

Friends sought to downplay the amount to which Cameron saw Greensill while in office.

“David thinks he met him once in the entirety of his time as prime minister,” one said, suggesting this was in October 2012.

But in 2014 the then prime minister pointed out Greensill in the audience of a speech to the Federation of Small Businesses when questioned on banking. Cameron said:

I’ve got my top team from the No 10 policy unit sitting here. We’ve also got Lex Greensill – Lex, where are you? Give us a wave. Lex is sorting out the whole supply chain finance issue for us.

After leaving Downing Street, Cameron went to work as an advisor for Greensill. And he lobbied ministers for support through the government’s corporate coronavirus finance scheme. In response to a Freedom of Information request, the Treasury published two responses from the chancellor to Cameron.

The move has put thousands of steelmaking jobs in the UK at risk and rendered Cameron’s reported tens of millions of share options worthless. Greensill was the main financial backer of Liberty Steel.

She also argued the chancellor’s actions “put public money at risk”, and demanded a full investigation.