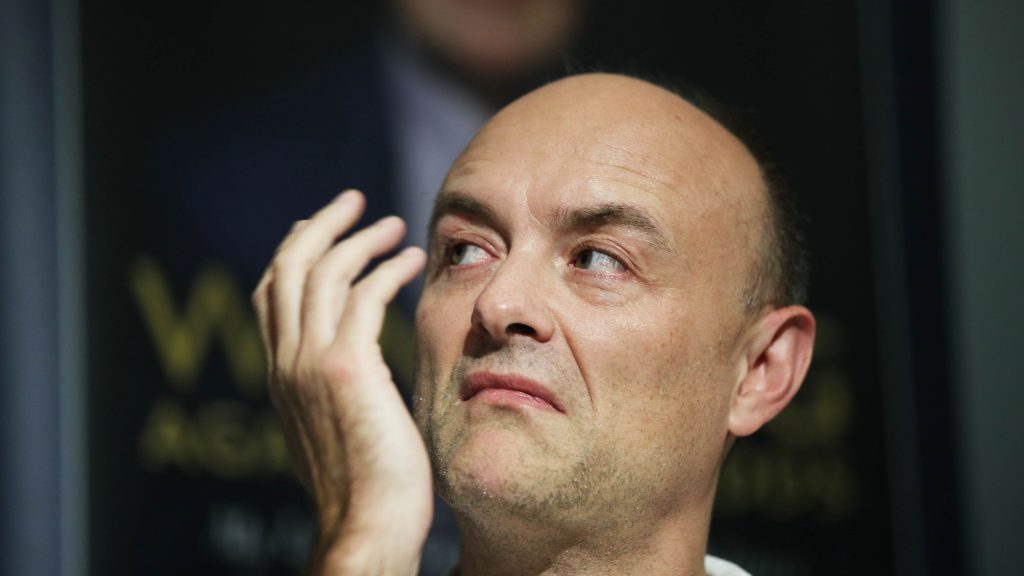 Dominic Cummings has launched his latest criticism of those in Government, claiming that, if decision-making in Whitehall was publicised, “everyone would sell everything and head for the bunker in the hills”.

Boris Johnson’s former chief aide made the comments on Monday in an online question and answer session, which subscribers must pay to access. It’s the latest in his sustained war of words with the prime minister.

Heading for a “bunker in the hills”

Cummings, who left Downing Street in November following a behind-the-scenes power struggle, recently launched a profile on Substack, a platform that allows people to charge for newsletters.

In response to a question on his experience of being “close to power and the opportunities it provided”, Cummings said: “Fascinating but very troubling”. He said:

The world is so dangerous, there are so many very smart and able people – when you watch the apex of power you feel like ‘If this were broadcast, everyone would sell everything and head for the bunker in the hills’.

In his latest attack on Whitehall, he added that it is “impossible to describe how horrific decision-making is at the apex of power” and that it is

generally the blind leading the blind.

On Friday, Cummings claimed that Tory officials did not put Johnson up for an interview with veteran broadcaster Andrew Neil during the 2019 general election campaign because he was “clueless” on policy.

The Conservative Party leader was accused of “running scared” from scrutiny when he dodged the one-to-one BBC interview with Neil, who is now chairman of GB News.

Cummings claimed to reveal the strategy behind this in a Twitter rant against political pundits, writing: “Pundits: not doing ANeil ‘a huge campaign blunder’.

“Me: why the f*** wd [we] put a gaffe machine clueless about policy & government up to be grilled for ages, upside=0 for what?! This is not a hard decision.

7/ Pundits: not doing ANeil 'a huge campaign blunder'
Me: why the fu*k wd be put a gaffe machine clueless about policy & government up to be grilled for ages, upside=0 for what?! This is not a hard decision…
Pundits don't understand comms, power or management. Tune out!

Asked about the remarks, a Downing Street spokesman said on Friday:

Of course that is not a characterisation that we would accept.

Earlier that week, Cummings used a blog post to accuse Johnson of publicly supporting the “fiction” that he has been in agreement with Hancock throughout the crisis.

The former chief aide argued that the messages showed otherwise, as did moves by the prime minister to carve up some of Hancock’s responsibilities and hand them to others.

Cummings published one screenshot from WhatsApp in which the prime minister described the health secretary as “totally f****** hopeless” in an exchange about coronavirus testing.

In another message about struggles to procure ventilators, Johnson responded: “It’s Hancock. He has been hopeless.”

Appearing on BBC Breakfast on Monday, Hancock acknowledged that people say “all sorts of things in private” when they are under pressure, but insisted that he and Johnson work “very strongly together”.