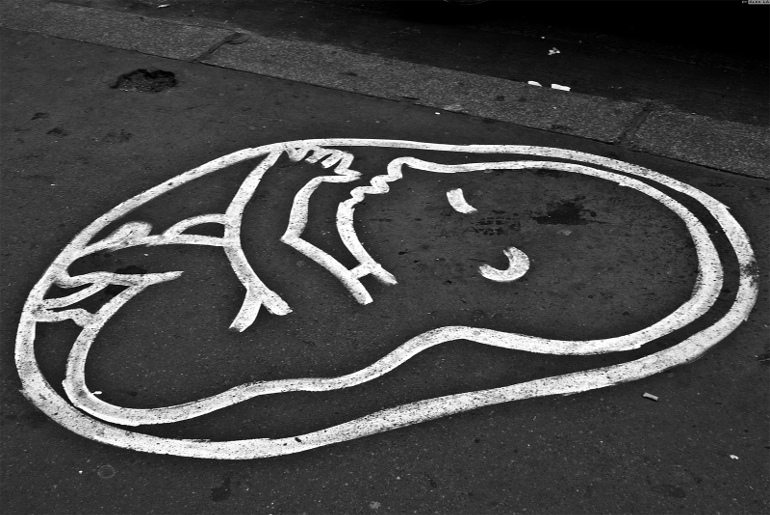 The World Health Organization has declared that there is “a strong scientific consensus” that the Zika virus can cause “Guillain-Barre syndrome, microcephaly and other neurological disorders”.

The announcement concurs with the publication of several works that strengthen the link between Zika and microcephaly and provides new insight into the mechanism of infection. While we wait for a vaccine, understanding the biology of the virus might help us find new ways of fighting it.

Microcephaly is a rare developmental condition which causes newborns to have small heads and receding foreheads. In most cases these children will grow to have learning disabilities and cognitive impairments, requiring lifelong care.

Although it was already known that several viruses could cause microcephaly, the link with the Zika virus remains largely correlational and it is mainly based on the timing of the epidemic and the surge in the microcephaly cases.

Stating a clear-cut cause-effect relationship could take years but, as new evidence accumulates, the association has become conspicuous enough to bolster consensus within the scientific community.

Many of the mothers that gave birth to babies with microcephaly recalled having had a flat pinkish rash, headaches, fever and other symptoms now known to be associated with Zika infection, during their pregnancies.

However, one of the first well-established links between Zika and microcephaly came from a case report of a 25-year-old European woman who experienced the symptoms of Zika infection at the end of the first trimester of pregnancy, while she was living in Brazil.

A few weeks later, ultrasound examination of the foetus indicated severe brain disease and microcephaly, prompting the mother to abort. The autopsy confirmed the presence of the Zika virus in the brain.

More recently, a case study in Rio de Janeiro with 88 pregnant women found a strong correlation between the presence of the virus in the mothers and foetal abnormalities, including microcephaly.

Although the authors made explicit in the title that this is a preliminary report, and others have pointed out some methodological flaws (such as the small sample size and the exclusion of other possible causes), the results are worrying.

How does it do it?

Scientists are also beginning to shed some light on how the virus could be causing microcephaly.

First, it has been shown that Zika can cross the placental barrier. This puts the virus at the scene of the crime, but once there it still needs to get inside the developing brain to cause microcephaly.

Viruses need to interact with specific proteins from the host cells in order to infect them, and the higher the levels of these proteins are, the more susceptible to infection the cell becomes.

A protein called AXL, which had already been described as critical to Zika infection of skin cells, has been found to be enriched in the very same neural stem cells that die in the microcephalic brains.

Now the question is: are these cells actually susceptible to Zika infection?

And the answer seems to be yes, they are. However, to pose the question, researchers have turned to laboratory methods that circumvent the controversial use of human foetal tissue.

In one work, researchers from the Johns Hopkins University took regular skin cells and reprogrammed them to become neuronal stem cells, which were then infected with Zika. They found that these cells are especially vulnerable to the virus and die upon infection.

Another group used stem cells to generate miniature brains called cerebral organoids. These mini-brains show many of the features that a normal brain has and serve as a model of brain development.

Analogous to what happens with microcephaly, the researchers observed that infecting these organoids with Zika reduced their growth by 40%.

It seems now reasonable that Zika can infect the mother and cross the placenta, damaging the neuronal stem cells of the foetus and causing microcephaly. Hopefully, new data will fill in the details and help provide better tools to fight the virus and its devastating consequences.