Trump's latest endorsement is horrific, and it says all you need to know about his campaign [TWEETS] - The Canary 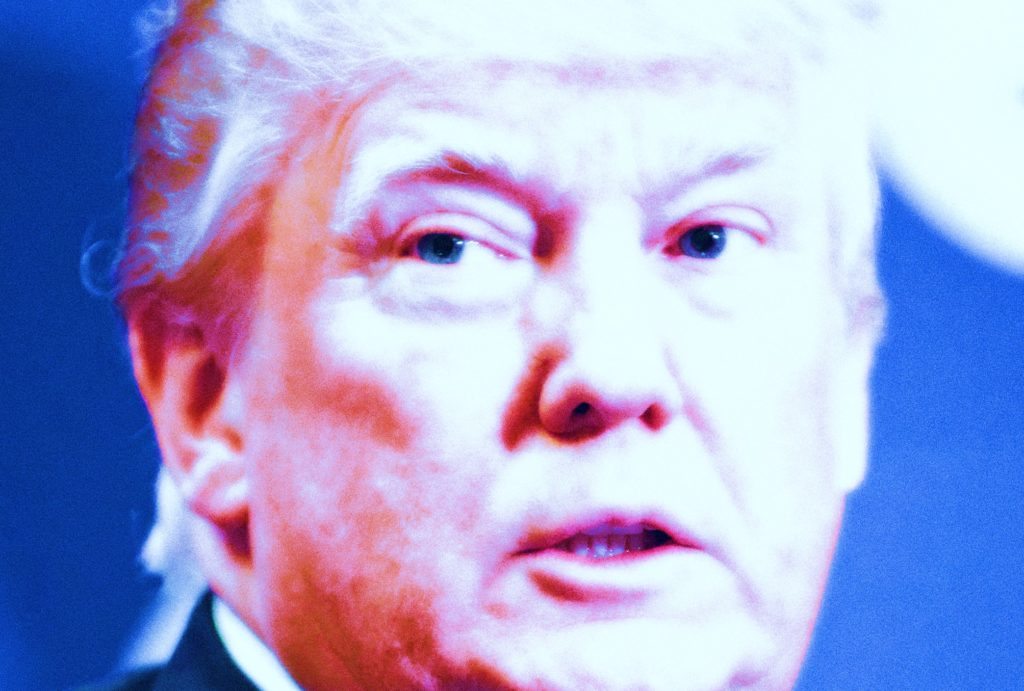 It’s no secret that US presidential hopeful Donald Trump has captured the imagination and support of many less educated white Americans. In fact, he relies almost entirely on these voters. But now, that focus has brought him the endorsement of one of the most notorious white supremacist groups in the US: the Ku Klux Klan (KKK).

The endorsement of a racist terror group

After the American Civil War, and the subsequent end of slavery, the KKK soon became a vehicle for white southern resistance. Its main goal was the reestablishment of white supremacy in the US. And its method was terrorism – which it aimed mostly at minority ethnic and religious groups.

Now, in 2016, the official KKK newspaper appears to have endorsed Donald Trump’s presidential campaign. This was its message:

Telling scare quotes in KKK newspaper's Trump endorsement, as if to signal they know what the slogan really means. https://t.co/n3WZX59ntZ pic.twitter.com/9OEEzHBDXc

Earlier in 2016, Trump failed to distance himself convincingly from KKK support, seeking to justify his ambiguous stance by pleading ignorance.

This time, Camp Trump quickly called the KKK’s paper “repulsive”, saying “the campaign denounces hate in any form”. But the Republican candidate was silent on Twitter about the issue, despite being well known for his online rants (often in the middle of the night). And his opponents were not going to let the KKK’s support go unnoticed:

The KKK may not have meant its front-page article as an official endorsement of Trump. But it is clear from the piece that Trump’s main messages resonate strongly with white supremacists and nationalists.

Why is Trump so popular with racists?

The KKK’s support for Trump should come as no surprise. His main fan base is the less educated, fearful, white voter who feels that political elites ignore their voice. According to Wayne State University assistant professor John Patrick Leary, Trump “gained political prominence by stoking their racial paranoia about a usurping African American president”. The Republican candidate has also stoked fears about Latin American migrants by calling them “rapists”. And he has made similarly offensive generalisations about “the Muslims” and “the blacks”.

Here we have a man who for more than four decades has been repeatedly associated with racial discrimination or bigoted comments about minorities, some of them made on television for all to see. While any one episode may be ambiguous, what emerges over more than four decades is a narrative arc, a consistent pattern — and I don’t see what else to call it but racism.

What the KKK’s support says about Trump’s campaign

Putting his own racist comments and actions to one side, Trump’s most extreme supporters – like the KKK – add significantly to the negative image of his campaign. That perhaps explains in part why there are states where 0% of African-Americans back Trump; and why up to 82% of Latino voters view the billionaire unfavorably.

In spite of his timid and minimal rejection of their support, Trump may indeed oppose the beliefs of white supremacists. But the fact is that they don’t oppose him. And that is largely because he’s consistently used divisive and inflammatory rhetoric towards ethnic and religious minorities throughout his campaign.

Most non-white voters (and many white voters) have heard Trump’s words and reacted accordingly. But with the support of a sizeable group of disenchanted white voters, and up against an unpopular and tarnished opponent, the KKK’s chosen candidate just might be the next US president.

– See other Canary articles about Donald Trump and the US elections at The Canary Global.