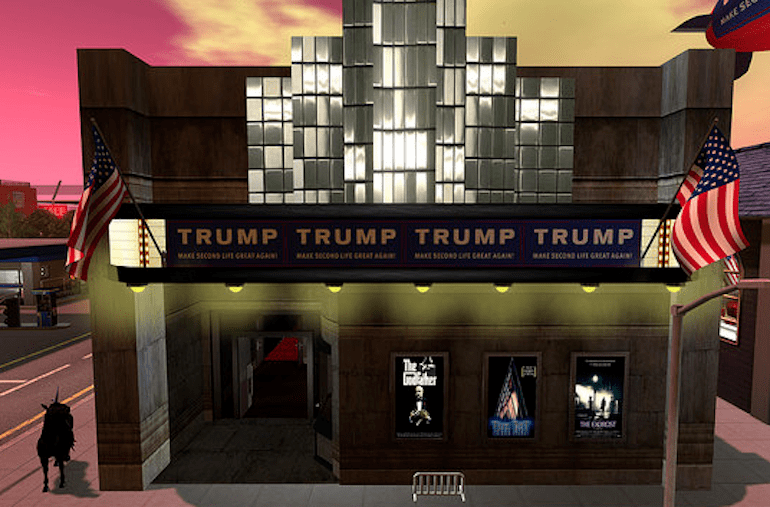 In the last hours of the most divisive US election in history between Donald Trump and Hillary Cinton, thousands of non-Americans have asked US citizens to vote carefully. After all, their decision will affect the whole world.

A letter from Canada

The plea started in Canada when Toronto-based The Globe and Mail penned an open letter to ‘America’.

The letter’s message was clear: please don’t even think about voting for Donald Trump. It reads as a desperate plea, as the paper realises this isn’t a joke anymore:

At first, we thought the Trump thing was just a phase you were going through. Your endless election cycle, with infinite ink to be spilled and pixels to be filled, means that every candidate gets his 15 minutes. So you gave Donald Trump 15 minutes. And then you gave him another 15. And then, pretty soon, he’d taken over prime time. And now he’s on the verge of being elected President. This matters because, as you know, it’s the planet’s most powerful job.

Germany and the UK join in

And the Canadian paper was not alone.

A number of letters from around the world started appearing. One tweet from ‘the People from Germany’ soon went viral:

And in the UK, the The Mirror‘s ‘Fleet Street Fox’ said:

You think your president is your business.

Who you vote for affects the whole world. Changes in the US electoral polls have caused currencies and humans around the planet to quiver and tremble.

In a last minute bid, Twitter users also joined in, with thousands of messages starting with ‘Dear America‘ storming Twitter:

Please don't screw this up.

Every non-American on Earth #Election2016

Don't fuck this up.

Good luck on your IQ test today. The world is rooting for you.

Just for clarification, there was this message from Scotland:

In short, whether we believe both Clinton and Trump are appalling candidates or not, the Republican candidate is deeply unpopular outside America. One Pew Research poll, for example, looked at global trust in Trump’s foreign policies, and he was most popular with Chinese respondents (only 22% of whom had faith in him).

Why does the world care so much about this election?

As The Globe and Mail says, this election is not about a far-right candidate controlling a country that no one cares about. It’s a country at the centre of the international system. And as NATO stands on the brink of war with Russia, while Muslims feel isolated and under attack from divisive rhetoric and foreign policy decisions in the US, the country’s election results will clearly make a difference.

Trump’s unpredictability, meanwhile, would likely bring uncertainty to the world’s markets and weaken the dollar.

At the same time, however, Hillary Clinton is known for her hawkish foreign policy stance and appetite for interventionism. So voting for Clinton to stop Trump is not exactly an attractive option either.

The appalling choice America’s two main parties have given to voters this year is a wake-up call. It has been a painful reminder that the US political system needs a shake up.

While the tongue-in-cheek open letters above may have no impact on US voters, they show just how much damage Trump has caused in his election campaign. They also make it very clear that the world is watching, and that it cares deeply about America’s future.