No, I won't 'cheer the f*ck up' about Donald Trump becoming President of the United States [EDITORIAL] - Canary 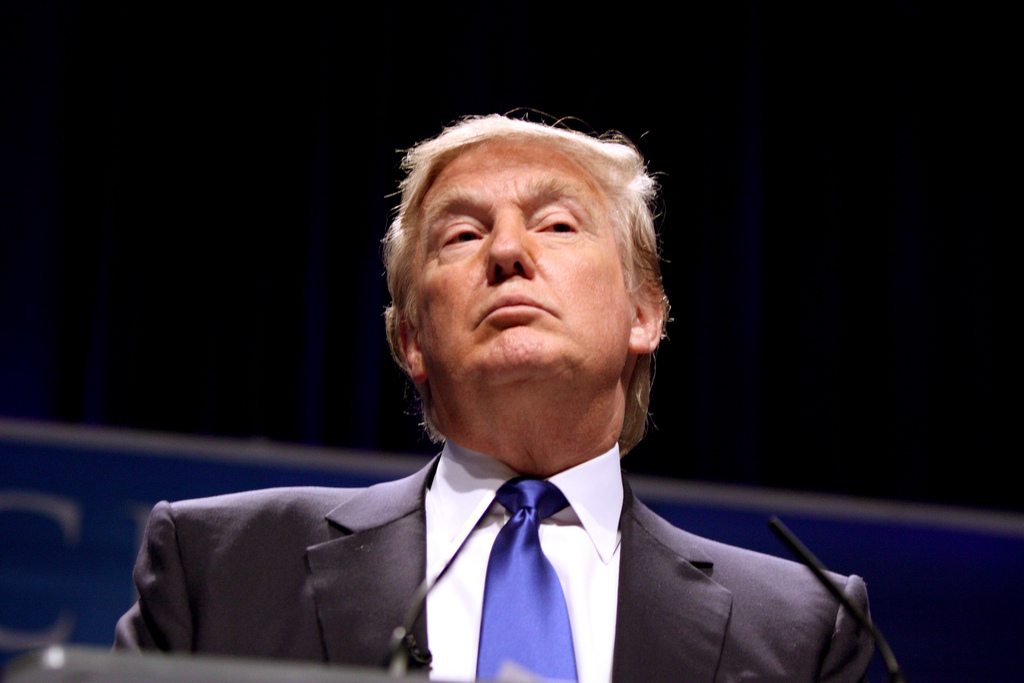 Donald Trump is going to be President of the United States. Some well-meaning but misguided people are saying we should all relax and cheer up; that it’s just a bit of politics that won’t affect our daily lives. But it will. In very real and horrifying ways. And I am not going to ‘cheer the f*ck up’ about that – and neither should you.

What will Trump actually do?

This is what Americans are facing from the Donald Trump presidency:

This is not speculation or fearmongering. It’s what Trump has promised to do, and what his supporters have elected him to do.

And here’s what the international community is facing from the Trump presidency:

This is all without even getting into the constant racism of his campaign, and the allegations of sexual assault. And those two things alone should have disqualified this man from the Oval Office.

What’s worse is that this election result has overridden the US system of checks and balances on presidential power. Usually, US voters select a president from one party (the Executive branch of government) while putting the other party in power in the Senate and House of Representatives (the Legislative branch), and the Judiciary (Supreme Court) moderates against and on behalf of both. Checks and balances.

But in this election, voters have placed Republican Donald Trump in the White House, and returned Republican majorities in both the Senate and the House of Representatives; and these will choose the Supreme Court Justices. This means all three branches of federal government in the US will be the most right-wing in history. There are no real checks and balances. Just a tsunami of the worst elements of right-wing American exceptionalism.

So, no. I’m not going to ‘cheer up’ today. I’m going to express my sadness and solidarity with the people who will suffer under President Trump. Then, I’m going to do EVERYTHING in my power to stop the growth of this man’s ideology, and to move humanity forward to a better world – where we base our votes and our daily actions on love, peace, sustainability and community.

I invite you all to join me. We’re all going to have our part to play in this.

– See more on Donald Trump at The Canary Global. And visit our Facebook and Twitter pages for more of our international coverage.