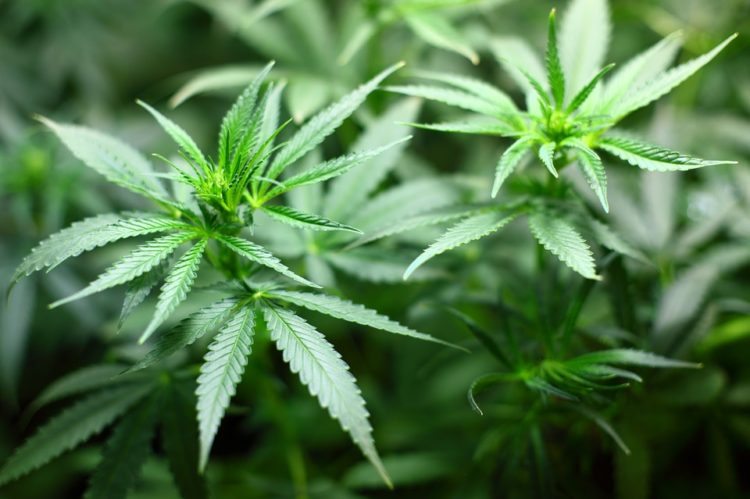 Alongside the US presidential campaign on 8 November, there were also state-wide polls on issues of personal freedom. The results showed several states approving recreational or medicinal cannabis use, Nebraska reinstating the death penalty, and Colorado being in favour of assisted dying. And while not all of that was good news, radical change is definitely underway in many American states.

Cannabis could soon be legal across the country

Voters in California, Nevada, Massachusetts and Maine opted to legalise the sale, use, and cultivation of cannabis for adults aged 21 or older.

Cannabis is legal for recreational use in Oregon, Colorado, Washington, and Alaska. It’s also available for medical treatment in several other states.

The Drug Enforcement Agency (DEA) still considers cannabis a schedule I controlled substance. The federal government, therefore, views cannabis as having no medicinal value and a high potential for abuse. This is in spite of evidence about the drug’s wide-ranging medical benefits, and the plant’s relatively low potential for addiction. Yet cannabis remains in the same category of controlled substances as heroin.

Experts believe that California’s legalisation move could challenge the federal government’s cannabis ban. These new measures could be a turning point. They could help to end a war on drugs that fosters ethnic discrimination. Indeed, racism is at the very heart of this failed war.

While many are celebrating new cannabis legislation as a win for civil liberties, others bemoan the results of another polling result. Nebraska voted to reinstate the death penalty, after backing Trump for president.

Oklahoma also passed a measure to safeguard the death penalty. It is the first state to protect the legality of capital punishment by placing it in its constitution. The state has the highest number of executions per capita in the US.

The American Civil Liberties Union (ACLU) argues that the death penalty is “an intolerable denial of civil liberties”. It says it is unjust, biased against black people, wasteful, ineffective at deterring crime, and responsible for the deaths of many innocent people.

But in yet another vote, there has arguably been progress in terms of personal freedom. Colorado is now the fifth state to legalise assisted dying for terminally ill people, joining Oregon, Washington, Vermont and California.

The law states that a ‘mentally competent’ patient must have a six-month prognosis and get two doctors to approve requests for life-ending medication. The patient must be the one who administers the medication.

There is still no consensus about what constitutes mental competence. Opponents claim that assisted dying devalues human life, and warn that prognoses can often be inaccurate. And on the topic of mental competence, they argue that an undiagnosed mental illness can impair a patient’s ability to make an informed decision.

Despite these concerns, however, groups such as Dignity in Dying and Dignitas believe that there are circumstances which give us a right to die. As a matter of personal freedom, some proponents maintain that people should be able to choose to end their life if they are living in unbearable pain.

The leadership of Donald Trump will almost certainly lead the US in a different direction – one that many fear will be much worse. But the country is also undergoing a period of radical change on a number of crucial issues, as seen above. And that, at least, is something positive to take away from one of the most controversial election cycles in US history.

– See other Canary articles about the US elections at The Canary Global.

– See other Canary articles about cannabis.