If the Queen ignores this heartbreaking plea, it will bring shame on us all [VIDEO] - Canary 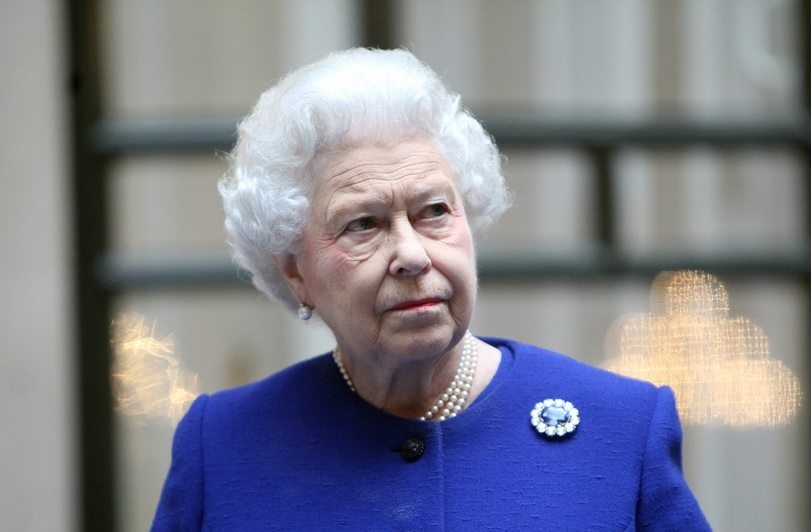 Australian indigenous activist Roxley Foley spoke at an event in Brighton on 2 November. During his speech, he made a passionate plea to the UK, and its Queen. He called for the country to take action against the severe plight of Indigenous Australians.

As Foley pointed out, Queen Elizabeth II is still Australia’s Head of State as it is part of the Commonwealth. So although her power is severely limited, an intervention from her would surely be invaluable.

We share a common shame, and it’s the Queen’s too

Foley was speaking at an event organised by Real Media. The title of the occasion was Race in the Media. Foley noted that Australia has “one of the highest levels of media ownership [concentration] in the world”. And he reminded the audience that his country is where media mogul Rupert Murdoch started his empire.

That concentrated climate has led to “mass collusion” between the Australian government and those media corporations, Foley said. And that complicity has seen the government’s agenda pushed at the expense of Indigenous Australians. He explained:

A decade ago in the last year of the Howard government, a news report broke on the ABC news programme Lateline. It spoke of mass paedophile rings operating in every Aboriginal community in the Northern Territory.

Yet the story was not what it seemed to be. It was in fact the personal assistant of the Indigenous Affairs Minister at the time who had made the claim. And that assistant had not spent “a single night” in the communities he had made the claim about, Foley said.

Foley then explained what had happened to the land the indigenous people were forced from; viewed as “barren waste” by the authorities when originally bestowed to them. Now, he claimed, the government saw it as “vast reservoirs of mineral wealth” that mining magnates could exploit. This echoes the plight of indigenous people in the US, who are currently resisting efforts to put an environmentally controversial oil pipeline on their sacred land.

Further removals have now taken place in the states of Western and South Australia. The government promised some people housing, but it never came. Foley described what he saw happen to some in the indigenous community with his own eyes:

People being wrenched from their homes, loaded onto buses by force, and then dumped on the outskirts of major cities with no support

Foley also claimed that some of those people were then arrested and imprisoned for crimes related to their forced circumstances. And Australia’s detention centres have come under fire themselves for atrocious treatment of indigenous people, even involving the torture of children.

Major media outlets largely ignored these removals, Foley noted. He also claimed that a mining magnate is now writing government indigenous and social welfare policy. So the decisions that have led to the ill-treatment of Indigenous Australians will not be reversed anytime soon, without outside pressure.

Foley concluded with a heartbreaking plea:

Our government is complicit in our dispossession, incarceration and death. And our public is blind and deaf to all that is happening. If we can’t rely on our media at home, we need the help of media abroad.

Don’t let the first of our collective stories of humanity, and our oldest continuous culture on earth, die in this generation. History will judge us all and we need your help.

Resonance in the UK

Foley’s appeal is a call to arms not only for Australians, but for the UK too. Since Captain Cook declared Australia ‘Terra Nullius’ – an uninhabited land, the UK has been closely tied to the fate of Indigenous Australians. And the Queen retains a representative in Australia, the Governor-General, because of its place in the Commonwealth.

As Foley stated, the plight of Indigenous Australians is “our common shame”. And it’s about time we tackled it. Before it’s too late.

– Write to your MP and urge them to raise the subject in parliament.

– Sign the petition urging the British Museum to return Indigenous Australian artefacts to their rightful owners.

Featured image via the Foreign and Commonwealth Office/Flickr

[Editor’s note: This article was updated at 17:39 on 8 November to make it clear that the Queen has very limited powers over the Australian political system.]