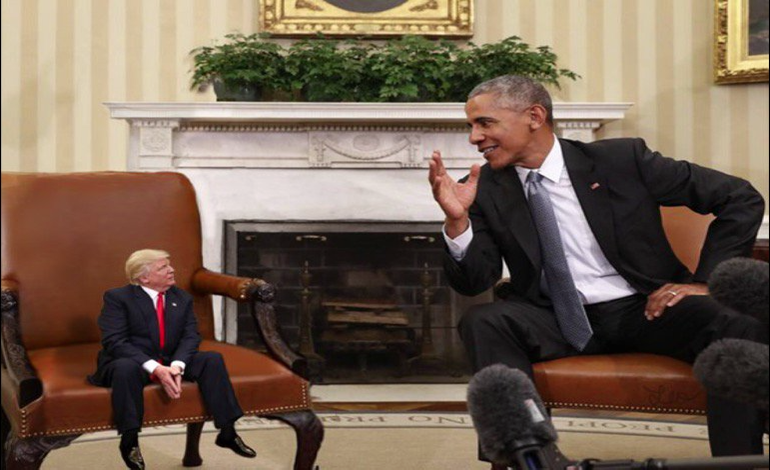 The fragile ego of the incumbent President of the United States is well-documented. So we’re pretty sure he is enjoying the ‘Tiny Trump‘ phenomenon about as much as a bout of gastric flu. But for the rest of us, it’s a much-needed belly laugh in a dark time.

The game is simple – photoshop a tiny version of Donald Trump into a meme. But the results have been nothing short of spectacular. 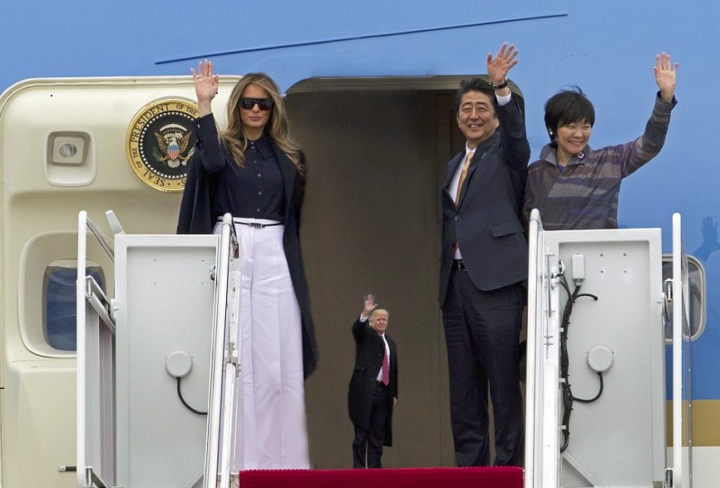 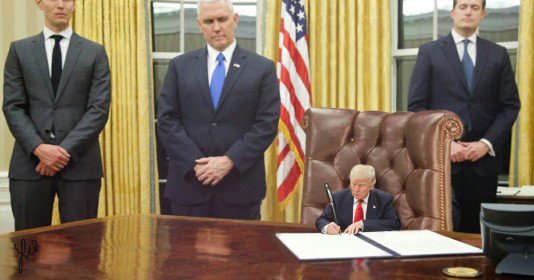 Tiny Trump at the White House

For the sake of the President’s tender feelings, we kindly request you do not share this article or contribute to the adventures of Tiny Trump. We trust you’ll do the right thing.