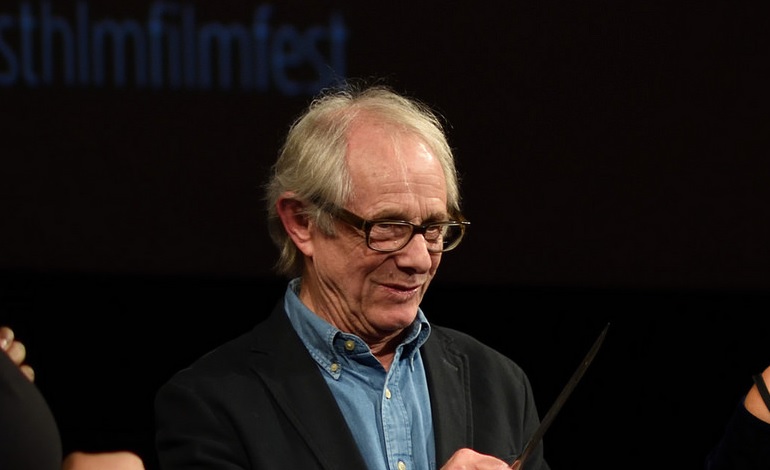 Award-winning film director Ken Loach has endorsed an event that’s been banned for the last two years. The conference is about Israel, its “exceptionalism”, and international law. The University of Southampton was due to host it in 2015 and 2016. But the university reportedly faced pressure from lobby groups and government ministers. So it cancelled both events.

Now, University College Cork in Ireland will host the conference from 31 March to 2 April. And Loach is not the only renowned name to pledge support.

The conference is described as a “ground-breaking” event on its website. The description reads:

It is unique because it concerns the legitimacy of the State of Israel under international law. Rather than focusing on Israeli actions in the 1967 Occupied Territories, the conference will focus on exploring themes of Legitimacy, Exceptionalism, and Responsibility; all of which are posed by Israel’s very nature.

And it has been endorsed by a number of supporters. Loach said:

I strongly support the Conference ‘International Law and the State of Israel’.

History does not belong to any one group, state or political project.‎ It belongs to us all. History must be constantly re-examined and analysed; accepted versions should be challenged and accepted interpretations interrogated.

That is how it should be. Why should the founding of Israel be any different?

The ethnic cleansing of Palestinians at Israel’s inception, an intended result of the state’s establishment, has marked the history of the region ever since. This conference is all the more urgent given that Israel has continually broken international law with impunity. Why is one state able to defy the rule of law, oppress those it has dispossessed and yet suffer no consequences? In this most complex history there is much that needs to be examined. It is a proper subject for serious academic discourse.

And the subject will receive a lot of debate at the conference, with a vast line-up of academics due to speak.

Investigative journalist John Pilger has also pledged support for the conference. He said:

The restoration of this vital conference is a beacon in a world threatened by the bombast of bullies. The taboo of Israel as the great violator of international law is long overdue for open, unfettered discussion – the essence of academic freedom – without pressure from its enforcers and those who give in. The universal struggle for freedom of the Palestinian people deserves nothing less.

Professor and commentator Noam Chomsky, meanwhile, says it is “an event of considerable significance”. He explained:

The conference seeks to explore the relation between, on the one hand, the repression and clear illegalities in the occupied territories and, on the other, the wider context of the fate of Palestinians as a consequence of the foundational principles and the practices of the State of Israel.

Chomsky also said the conference is “urgent” due to “the increasing strength of ultranationalist and expansionist forces in Israel”, and the Trump Administration in the US.

And there are other reasons why the conference’s timing is particularly pertinent. There has been a concerted effort over the last year or so to silence real discussion or criticism of Israel by smearing people who do so as antisemitic. This completely stifles understanding, free speech and, importantly, ideas that might lead to solutions in the Israel-Palestine conflict. So the conference could provide a valuable counterbalance to that suppression.

This year also marks the 50-year anniversary of the Israeli occupation of Palestine. And it desperately needs to end. If this conference can advance that, it’s something we should all throw our weight behind.