As everyone talks about the Oscars, one British film is being silenced [VIDEO] - Canary 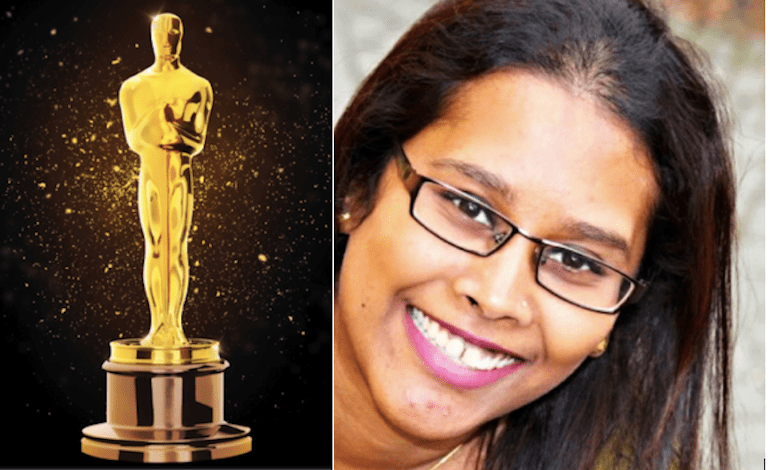 The Oscars celebrate films that can be both beautiful and controversial. But such storytelling is still a privilege in many parts of the world. And in Malaysia, one important British film has just experienced a serious blow.

NGO worker Lena Hendry helped to organise a private screening in Kuala Lumpur in 2013. The film she helped to screen at the annual Freedom Film Festival was award-winning Channel 4 documentary No Fire Zone: The Killing Fields of Sri Lanka. This exposed serious human rights abuses committed by Sri Lankan forces against the minority Tamil population during the country’s civil war.

Hendry was programme co-ordinator at Malaysian NGO Pusat KOMAS at the time. And authorities arrested her for organising the screening. They charged her under the Film Censorship Act 2002, for failing to seek permission. But the organisers hadn’t sought permission because the screening was private.

Around 30 officials raided the event. But according to Pusat KOMAS, these officials had failed to turn up to a meeting prior to the actual screening to discuss the matter.

serious concern… that the charges brought against Ms. Hendry may be linked to her legitimate human rights activities, in the exercise of her rights to freedom of opinion and expression and of association.

Hendry spent three years on trial until Kuala Lumpur’s Magistrates Court acquitted her. But in September 2016, the High Court reversed this acquittal. She was finally convicted on 21 February 2017, and now faces up to three years in prison, a 30,000 Ringgit (USD $6,722) fine, or both.

Rights groups have hit out against the conviction. Amy Smith of human rights NGO Fortify Rights said it “serves no legitimate purpose”. Others pointed out that “the film had been shown everywhere in the world”.

But Phil Robertson from Human Rights Watch (HRW) believes that:

This prosecution is part of the Malaysian government’s disturbing pattern of harassment and intimidation of those seeking to raise public awareness of human rights issues.

HRW also said the prosecution was to appease Sri Lankan embassy officials, who had publicly demanded that the film not be shown.

The documentary’s British filmmaker Callum Macrae himself is now appealing for the overturning of Hendry’s conviction. Especially considering that Sri Lankan Foreign Minister Mangala Samaraweera has admitted the film’s authenticity.

A matter of human rights

The conviction is a contradiction of the human rights that the Malaysian government claims to protect. The government voted, for example, in favour of a 2015 UN resolution “[r]ecognizing the role of human rights defenders and the need for their protection”. Its crackdown in Hendry’s case, however, could work to deter crucial rights advocacy in the country.

If Malaysia is truly committed to the protection of human rights, it must immediately overturn Hendry’s conviction, amend the Film Censorship Act, and allow Malaysians to watch what they choose. Amid Oscars celebrations in the West, meanwhile, we should all remember just how precious freedom of speech is – and how important the international fight against censorship is.

– Use your voice to help #DefendLena.