Global mistrust for Trump grows, and even Russia questions his ability [TWEETS] - Canary 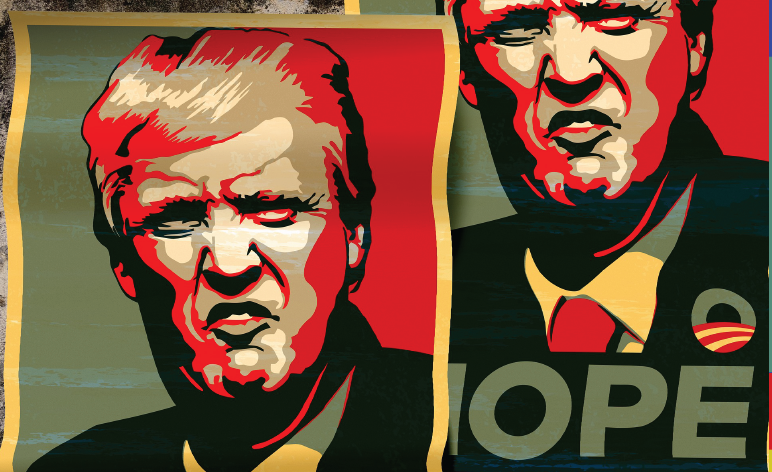 In our regular TrumpWatch section, we look at another week of Donald Trump’s America. This week, Trump’s relations with Russia have soured. But that hasn’t led to him getting along better with any other countries.

This is how his fifth week played out.

My statement as to what's happening in Sweden was in reference to a story that was broadcast on @FoxNews concerning immigrants & Sweden.

Can you believe that,with all of the problems and difficulties facing the U.S., President Obama spent the day playing golf.Worse than Carter

24 February – Enemies of the people