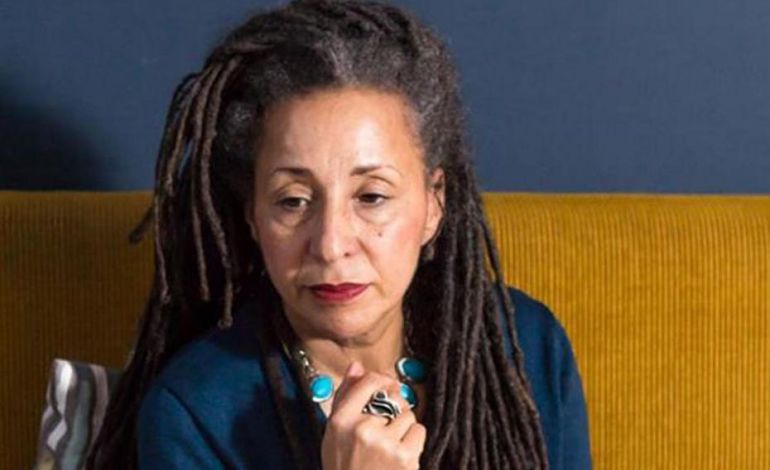 Members of the Labour Party have written to Jeremy Corbyn to officially oppose claims that outspoken critics of Israel are antisemitic. With particular reference to former Momentum Vice-Chair Jackie Walker, they also free others like Ken Livingstone of the charge, stating exactly why:

We are writing to you as members of the Labour Party. We are a predominantly Jewish group and are writing to ask you to review your behaviour on the question of Israel/Palestine. We understand that amongst reasons given by the Labour Party for claiming that Jackie Walker, the ex-Deputy Chair of Momentum, is antisemitic, the following are included:

We would therefore like to let you know that we… too are ‘guilty’ of such charges, not because we are antisemitic but because we believe these to be reasonable statements, accurately describing Israel’s policies and actions.

The signatories go on to list that they regularly post on Israel and Palestine; describe Israel as an apartheid state; bring light to numerous Israelis that hold similar views, including referred journalists; and state that offending people is unfortunately a by-product of politics.

Rooting out supporters of Palestinian rights

The group acknowledges that an antisemitism problem may exist. But it also says there’s an “antisemitism witch-hunt” in the Labour Party to single out anti-Zionists and supporters of Palestinian rights:

opponents of the Leader of the Party have used the campaign of antisemitism allegations to destabilise the leadership and have greatly damaged the party as [a] consequence. They have done this with impunity.

The signatories point to the International Holocaust Remembrance Alliance’s (IHRA) definition of antisemitism, which encompasses criticism of Israel. They say it is “employed to censor necessary, and proper, political and moral debate”.

And smear campaigns against groups which defend Palestinian rights are nothing new. One such example is the Palestinian Return Centre. After newspapers misreported on a meeting of the group, its associates were labelled as antisemitic. More recently, several media articles have smeared not-for-profit group MEND. In fact, even criticising Israel at the UN cannot withstand antisemitism accusations.

The 145 signatories of the letter finish off by saying:

We shall NOT give up on our right to free speech to criticise Israel, or for that matter, any other country which behaves illegally and immorally. We consider this to be our right and duty as progressive socialists.

In short, we must indeed fight antisemitism. But it is not antisemitic to criticise the Israeli state for its actions. And we shouldn’t forget that.