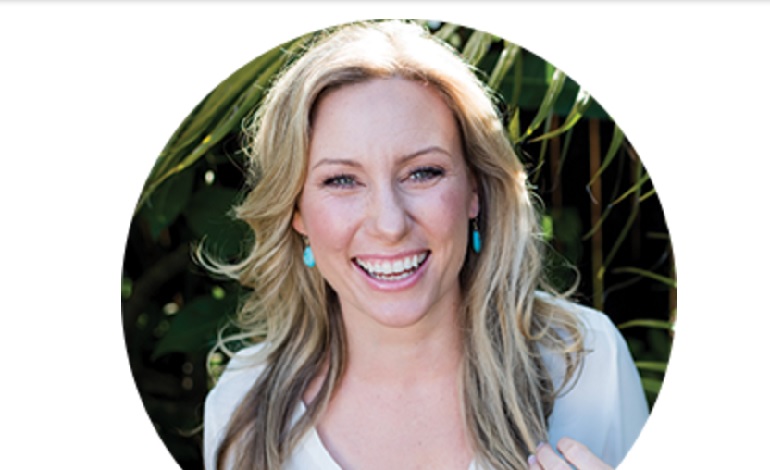 Australia is demanding justice over the fatal shooting of a Sydney woman in the US city of Minneapolis, at the hands of local police officers.

Australian meditation coach and yoga instructor Justine Ruszczyk (or Damond) was shot just outside her own home. The incident happened minutes after she had phoned 911 reporting a potential assault in an alley near where she lived.

She was to set marry her fiancé in August, having moved to Minneapolis three years ago.

A statement was released by the Bureau of Criminal Apprehension (BCA) stating that:

Two Minneapolis police officers responded to a 911 call of an assault just north of the 5100 block of Washburn Avenue South at 11.30pm Saturday.

Shockingly, however, it revealed that the responding officers’ body cameras were not switched on at the time of the fatality:

The BCA’s investigation is in its early stages… The officers’ body cameras were not turned on at the time and the squad camera did not capture the incident. Investigators are attempting to determine whether any video of the incident exists.

Australia’s Department of Foreign Affairs and Trade responded with a statement on behalf of the family:

We are trying to come to terms with this tragedy and to understand why this has happened.

Employees are responsible for any discharge of a firearm in their custody. Any unintentional, reckless, unlawful, or other discharge inconsistent with MPD training and policy may result in discipline.

Chief of police Janeé Harteau said “we immediately asked for an external and independent investigation into the officer-involved shooting death”.

‘We stand with Australia’

We stand with the people of Australia in demanding justice for Justine Damond. Her death could have easily been prevented. Her tragic and senseless death at the hands of the Minneapolis Police Department illustrates everything that is wrong with our system of policing in the US.

America in the spotlight again

American police have reportedly killed 660 people so far in 2017. And one of the most controversial events of the year was when a reportedly white, middle-aged, gun-loving jury decided to acquit the police officer who killed African American Philando Castile. This in spite of the horrific events actually being captured on video. The Daily Show‘s Trevor Noah summed up perfectly the questions that many people in the US and around the world had after the murder. He asked:

Now, people are again asking questions about what’s become “a full-blown crisis of police brutality” in the US; such as, in this day and age of technological advance – where police wear body cameras and clear video evidence is available from CCTV and squad cars, how can this be allowed happen? What is it that allows police to get away with their misconduct so often? And what caused the police to shoot at an unarmed yoga teacher in her pyjamas on a Saturday night?

– See more on gun violence at The Canary Global. And visit our Facebook and Twitter pages for more independent international coverage.

– Become a Canary member so we can keep holding the powerful to account.