Israel's latest ban on rights groups is sinister, as Roger Waters knows too well - The Canary 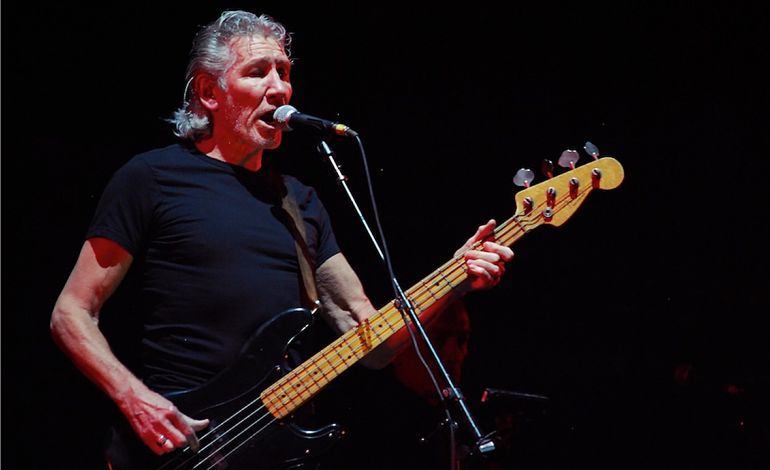 The State of Israel has sparked outrage by slapping a ban on twenty international rights groups. The full ban list was published on Sunday 7 January 2018. It means that those on the list will be barred from entering the country. Members of the organisations on the list will not be granted entry visas or allowed to visit Israel for any reason.

The BDS movement (which stands for Boycott, Divestment and Sanctions) is a global campaign that attempts to increase economic and political pressure on Israel to end its violations of international law. Entry to Israel for rights groups is crucial in order to monitor the human rights situation for Palestinians.

The organisations on the blacklist include European, North American, Latin American, and South African rights groups, along with one international umbrella group.

The Israeli embassy in London said:

Like all other democracies, Israel will deny entrance to organisations and individuals working to undermine and harm Israel’s national security. The organisations named in the list released yesterday have undertaken ongoing, consistent and significant action to promote and advance a boycott of Israel.

Pink Floyd musician Roger Waters is a supporter of the BDS campaign. He has since suffered accusations of antisemitism. German broadcasters bowed to pressure and halted plans to air his concerts late last year. They were due to be aired in the summer of 2018 by the German ARD network.

Waters claims that other artists who support the boycott of Israel are terrified to speak out for fear of losing their careers:

The only response to BDS is that it is anti-Semitic. I know this because I have been accused of being a Nazi and an anti-Semite for the past ten years. My industry has been pretty recalcitrant in even raising a voice [against Israel]. There’s me, Elvis Costello, Brian Eno, Manic Street Preachers, one or two others, but there’s nobody in the United States where I live. I’ve talked to a lot of them, and they are scared shitless.

Among the UK groups banned are War on Want and the Palestine Solidarity Campaign.

The move, however, has now galvanised human rights groups to make a stand against Israel’s attack on their freedom.

– Visit the BDS website and join the campaign today.