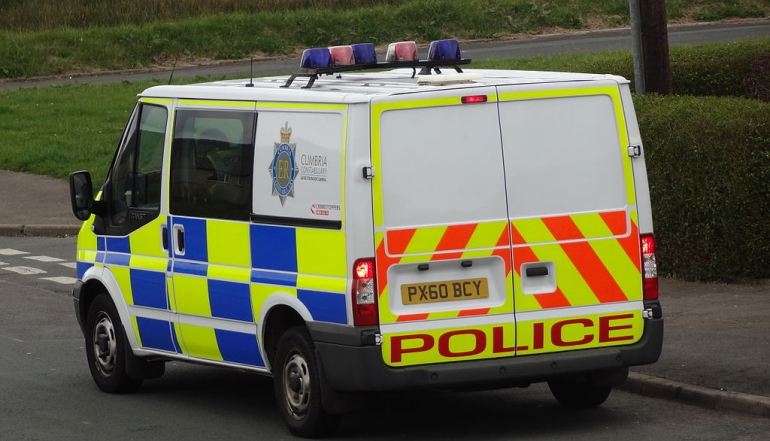 A senior police officer has admitted that Universal Credit is forcing people to steal in order to eat. According to The Grimbsy Telegraph, Superintendent Ed Cook of Humberside Police stated:

We think some of the shoplifting is people stealing to eat and just to live.

And the only reason Cook believes the problem isn’t worse is because an increased numbers of officers are “working with stores”.

North East Lincolnshire was one of the areas to experience a rollout in Universal Credit in December 2017. In August 2017, 31 MPs wrote to David Gauke, then Secretary of State for the Department of Work and Pensions, asking him to delay its introduction. They stated:

There is a real worry that the introduction of Universal Credit at this time will cause extreme hardship for many people in vulnerable situations, exacerbated by the financial burdens of the festive period.

They also highlighted some of the problems with the benefit:

In many cases, recipients have had to wait seven weeks for payment of the benefits. This puts an incredible strain on individuals and we have seen in other areas an increased use of food parcels during this period. There are also issues around the removal of the severe disability premium, which leaves many disabled people in a precarious position.

But Gauke didn’t listen, and the rollout continued unabated.

The Trussell Trust, which runs a network of 400 food banks across the country, also reiterated the calls to stop the rollout. It claimed that it would “leave our network of foodbanks struggling to cope”. The Trust also says that the majority of food bank users are “supported by working age benefits”.

According to Garry Lemon, the trust’s head of media and external affairs, it is a bleak picture:

It’s no surprise that trying to live off so little for an entire month can lead to destitution and hunger. Most households had been unable to afford heating, toiletries or suitable shoes or clothes for the weather. 78% had skipped meals and gone without eating – sometimes for days at a time, often multiple times a year.

He also points to various factors as to why Universal Credit is so problematic. It is paid in arrears, so people have to wait six weeks before they can claim. But the benefit has been dogged with IT problems that have led to delays of up to 13 weeks for payment.

The figures are stark. In areas where Universal Credit has been fully implemented, there has been an average 16.85% increase in food bank use.

Reading these figures, it is no surprise that some people are turning to shoplifting in order to eat. And it’s a damning indictment of nearly eight years of Conservative rule that this is the position people are being put in.

But the Network for Police Monitoring argues that the solution is wrong:

the ‘thin blue line’ remains much as it has always been – less the divide between the criminals and the law-abiding, but more between the haves and the have-nots.

Rather than putting more police officers on the streets or criminalising people for stealing to eat, we need to address the system of inequality that exists; a system in which the bosses of top UK companies earned more in the first four days of the year than the average worker will receive in a year.

This isn’t a system that needs tinkering around the edges. This is a system that needs radical change. And it’s change that we should all get behind. Because no one should want to live in a country where fat cats are raking it in while ordinary people are forced to shoplift or rely on food banks to alleviate hunger.