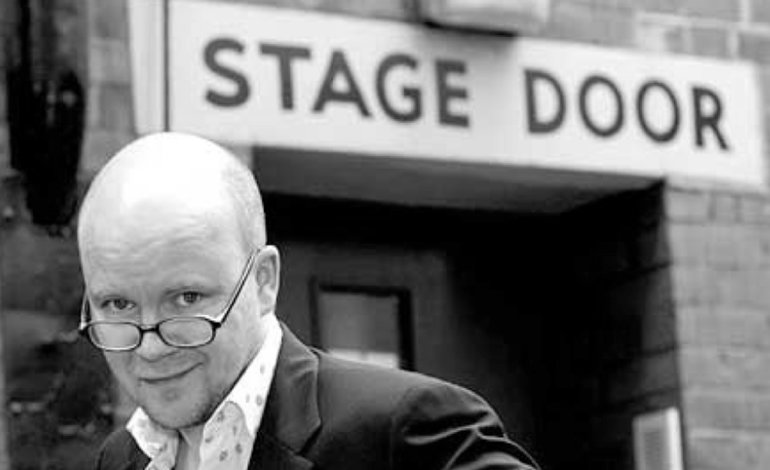 On Monday 8 January, Toby Young was forced to resign from his new role in the Office for Students. According to Young and his supporters, this was down to a campaign of harassment by the left. But the real reason was an exposé by Private Eye revealing Young attended a secret conference on eugenics in 2017.

Opposition to Young’s appointment to the Office for Students was broad. He has made a litany of sexist and homophobic comments in public. And his demeaning views on working class people, particularly working class students, are well known. But his views on eugenics were equally chilling.

Eugenics is a racist pseudo-science which argues that human progress relies on breeding out alleged impurities. These range from disabilities, to entire ethnicities and non-heterosexual sexualities. It was the driving force behind the Holocaust perpetrated by Germany’s Nazi Party. Most people attribute the formalising of this ideology to 19th-century British scientist Francis Galton.

Young has advocated for this debunked school of thought publicly. In a 2015 essay entitled The Fall of Meritocracy, Young described how he felt “progressive eugenics” could aid social mobility. His argument boiled down to: the embryos of poor people should be selected based on intelligence. There are many issues with this argument. Not least, the assumption that people are poor because they are stupid, rather than acknowledging the abundance of evidence on the causes of poverty. Namely, an economic system which locks the class system in place.

What we now know is that this issue of eugenics was about to blow the same day Young resigned. The latest edition of Private Eye (#1461) gives the detail, as Zelo Street reports:

Last year Young was invited by psychologist James Thompson to attend a secretive conference at UCL called the London Conference on Intelligence.

Private Eye may well have been tipped off by the 8 January exposé in the London Student, which reads:

A eugenics conference held annually at University College London by an honorary professor, the London Conference on Intelligence, is dominated by a secretive group of white supremacists with neo-Nazi links.

A central figure in the London Conference on Intelligence (LCI) is the white nationalist, extremist Richard Lynn, who has called for the ‘phasing out’ of the ‘populations of incompetent cultures.

Lynn … is President of the Ulster Institute for Social Research (UISR) … The UISR is bankrolled by Lynn and Meisenberg’s Pioneer Fund, a Southern Poverty Law Centre-listed hate group founded by Nazi sympathisers with the purpose of promoting ‘racial betterment’.

Beneficiaries of the fund include a magazine devoted to a ‘penetrating inquiry into every aspect of the Jewish Question,’ and Jared Taylor’s American Renaissance, whose conferences have hosted prominent far-right figures Richard Spencer (a white supremacist), Nick Griffin (ex-leader of the British National Party), and David Duke (another white supremacist, and former Grand Wizard of the Ku Klux Klan).

UCL is now investigating how the white supremacist conference went ahead in secret. But the verdict on Young is clear to most.

So it wasn't "the one-sided caricature from his armchair critics" but this stunning revelation in Private Eye about Toby Young that would surely have got him sacked. He attended a recent secret eugenics conference with neo-nazis and paedophiles (c) Private Eye pic.twitter.com/AwuRGyTDS6

A few people are speculating about Toby Young's resignation. To clear up any doubt, I let him know that we were aware of his attendance at a eugenics conference and he provided a statement on Monday morning. He resigned that night; make of that what you will.

You'll remember being told it was the lefty Twitter mob that forced Toby Young to resign. Nothing to do with knowing Private Eye were about to reveal he was scheduled to address a eugenics conference…. https://t.co/6zXTZEld1e pic.twitter.com/YPPCt7jh8E

This did not prevent his most ardent backers from continuing to defend views which are, to many, indefensible:

While conservative pundits and politicians demand perfect piety from those on the left, any efforts to uphold the integrity of their own side are routinely denounced as ‘political correctness gone mad’. The truth is, anyone in public life must uphold the values we seek to make universal at home and abroad. And prejudice based on gender, sexuality, ethnicity, illness, and disability are at best unwelcome and at worst dangerous. Gifting a position in public office to a man who so publicly promotes these views was a contemptible move by the May government. And for his supporters to deny this reality proves they’ve learned precisely nothing from the outcome.

– Support the work of campaign group Hope Not Hate.

– Support the work of Stop Funding Hate, and call on advertisers to withdraw funding for media outlets that promote prejudice.

– Challenge prejudice when you see and hear it.