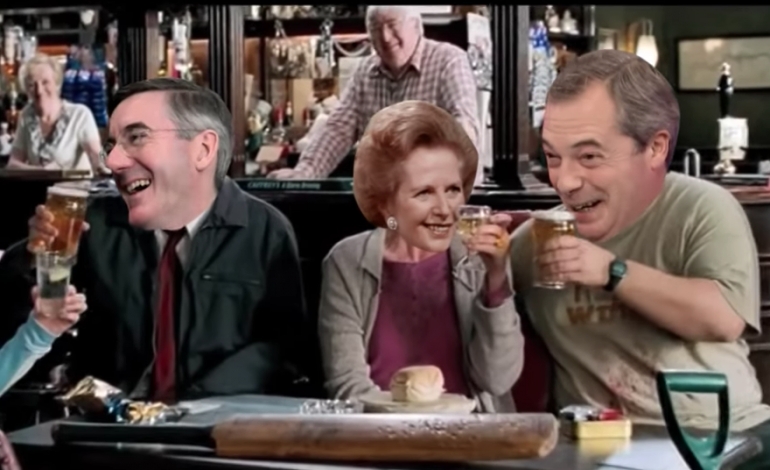 The MP for North East Somerset isn’t too happy with the way that Hammond is handling the Brexit negotiations. Rees-Mogg became worried when Hammond said he would pay a £45bn Brexit ‘divorce bill’ even without an agreed trade deal. Rees-Mogg believes this would be an “unwise” decision.

The Tory backbencher also hit back at Hammond when he announced that trade and immigration regulations will remain the same in the two years after the UK leaves the EU. Rees-Mogg said:

We cannot be a colony of the European Union for two years from 2019 to 2021, accepting new laws that are made without any say-so of the British people, Parliament or Government…

Indeed, Rees-Mogg wants the free movement of people to end on 29 March 2019.

The former UKIP leader isn’t too fond of Hammond’s approach to Brexit, either. Speaking of the Chancellor, Farage said:

Nobody has ever heard of him.

Leave.EU, a Brexit campaign group backed by Farage, called for Hammond to be deselected for delaying Brexit with the two-year transitional period.

Recently, Farage met with the EU’s chief Brexit negotiator Michel Barnier in Brussels to ask a few questions. He felt the UK government had not explained to Barnier that “the Brexit vote was primarily about controlling mass immigration and democratic self-determination”.

There is still chaos within the Conservative Party over Brexit. And this is impacting progress with the Brexit negotiations. If no deal is reached, the consequences could be dire.

Rees-Mogg and Farage’s post-Brexit vision is part comedy and part horror. But we do need a government that can take a strong position in negotiations. And that’s where the Conservative Party seems to be failing.