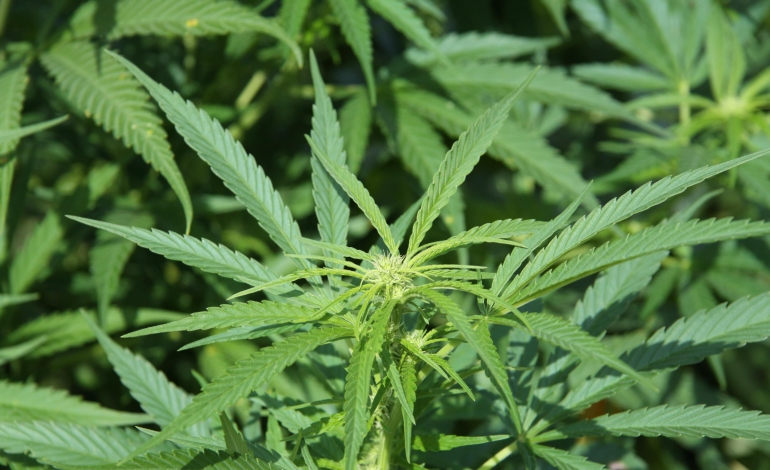 A leading panel on drug policy reform has released a report about prejudices towards people who use drugs. The Global Commission on Drugs believes it’s vital to tackle “common perceptions and fears” about drug use. There has to be a sensible, evidence-based discussion instead. The report includes an infographic that highlights the government’s irrational approach to drugs:

The UN classification of drugs [pdf] used in this graph is slightly different from the UK’s. For example, in the UN’s classification system, cannabis is a Schedule I drug, suggesting it is highly addictive and liable to abuse. In the UK, on the other hand, cannabis is a Class B drug [pdf, p4], and so isn’t considered one of the most harmful drugs.

But there are similarities between both classification systems, which make this graph relevant to the UK. As a case in point, ecstasy and LSD have low scores in terms of the harm they cause, yet both are Schedule I/Class A drugs.

This graph is based on a paper that Prof David Nutt of Imperial College London published in The Lancet in 2007. Nutt wanted to develop a scale that was based on a rational assessment of the harms of various drugs. He found that the health risks and addictiveness of drugs such as tobacco and alcohol did not fit in with their legality. Conversely, ecstasy and LSD’s potential for harm [0:01] was deemed inconsistent with their illegal status.

Nutt used to be the government’s chief drugs adviser. That was until the government sacked him for claiming that drugs like ecstasy and LSD were less harmful than alcohol and tobacco. The Labour Home Secretary at the time, Alan Johnson, said he had “lost confidence” in Nutt’s ability to do his job, believing he was biased and had been misleading the public.

But as the image above indicates, that decision could be at the root of the UK drug policy’s continuing lack of success. The government asked Nutt for evidence-based policy. He provided it. And Johnson seemed to punish him for telling the truth.

Drug policy should be informed by facts and an approach that has harm reduction at its core. What we have right now is a system based on long-held fears and prejudices about drugs. This graph really gets to the heart of the matter and it shows us, quite simply, where change is needed.