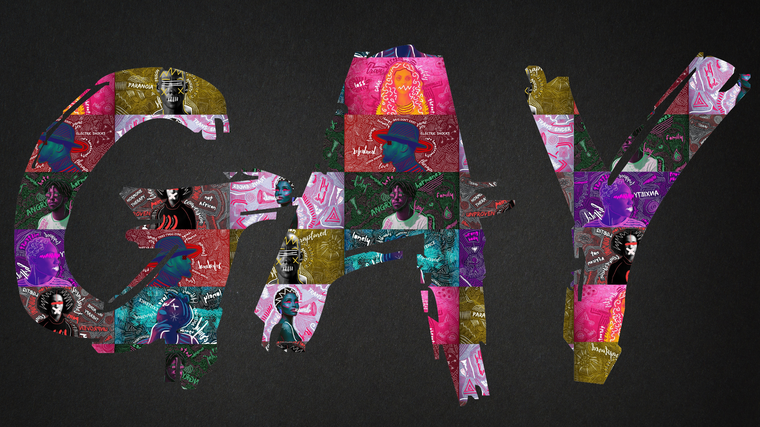 Major aid donors have said they will investigate and take action against anti-LGBT ‘conversion therapy’ practices at health facilities run by groups they fund, in response to findings from an openDemocracy investigation in Kenya, Tanzania and Uganda.

Half of these health centres are run by groups that receive international aid money – including to specifically provide health services to marginalised communities, including gay men and transgender people – or belong to aid-funded health networks.

In response to these findings, a spokesperson for the MSI Reproductive Choices NGO (formerly Marie Stopes International), which receives millions in aid from the UK and other international donors, said: “We have launched an investigation and will take immediate action against anyone found to be involved in this abhorrent practice.”

In Tanzania, a counsellor at the MSI clinic in Mwenge, Dar es Salaam, said that the sexuality of our undercover reporter’s supposedly gay brother could be “changed” and described counselling including how “a timetable will be set, including the days that he should visit the hospital, until, finally, you find he has changed.”

A spokesperson for the Global Fund, which combats AIDS, tuberculosis and malaria worldwide, said that it “has zero tolerance for any action that limits access to health services or that may encourage or promote any form of discrimination or violence”.

“The Global Fund requires all funding requests to include programmes that address human rights- and gender-related barriers to health, and respond to the needs of key and vulnerable populations,” they added, stating that the organisation “takes seriously the matters raised” by our investigation’s findings and that it “will look into them”.

They confirmed that the Global Fund is a direct funder of both Uganda’s health ministry and a local NGO called the AIDS Support Organisation, which in turn fund an HIV clinic at Mulago Hospital in Kampala, Uganda’s biggest public hospital – where a receptionist said: “Whoever wants to quit homosexuality, we connect them [to external counsellors].”

She added that these counsellors have included a locally known, anti-gay evangelical pastor, Solomon Male. She also gave our reporter the phone number of a man who “was once a patient here” and “was once a homosexual but isn’t anymore”.

In 2019, this clinic also received a $420,000 grant from the USAID aid agency, which ends this September. USAID has a policy to support LGBTQI+ inclusive development.

Anthony Kujawa from the US embassy in Uganda reiterated this policy and told openDemocracy: “USAID does not fund or promote anti-LGBTQI+ ‘conversion therapy’ and will investigate any report that a USAID funded partner is doing so.”

Health workers told our undercover reporters that being gay is ‘evil’, something ‘for whites’ and a mental health problem

In Kenya, LVCT Health is an HIV and AIDS care organisation working across the country that says it implements “evidence-informed programs”. Staff at a clinic within its head office in Nairobi offered our undercover reporters ‘treatment’ to change same-sex attraction, claiming that being gay is a “trend” or something men are “trapped” into by others.

An LVCT Health spokesperson said: “We are deeply unsettled by the idea that a staff member would perpetuate this harmful myth” and asserted that “LVCT Health does not and has never supported any form of conversion therapy for LGBTQI people.”

The organisation added in a subsequent email: “This staff’s conduct is contrary to our policies and guiding principles […] we are investigating the matter and will address it conclusively”, including “urgent retraining and sensitisation of our staff.”

LCVT Health currently has a $8m grant from PEPFAR – a US government programme to tackle HIV and AIDS – to work with sex workers, gay men and transgender people, including in Nairobi. This grant began in 2016 and ends in September 2021. PEPFAR did not respond to requests for comment on our findings.

Kaajal Ramjathan-Keogh, Africa director at the International Commission of Jurists human rights organisation, said aid donors should make sure that their money does not fund any ‘conversion therapy’ activities – and to withdraw money if it does.

“Redirect funding,” agreed Yvee Oduor of the Gay and Lesbian Coalition of Kenya. “We already have clinics and health centres run by LGBTQI+ people all over the country. Why not fund these community initiatives?”

Activities to ‘change’ individuals’ sexual orientation have been condemned by more than 60 associations of doctors, psychologists and counsellors around the world, says a 2020 report by the International Lesbian, Gay, Bisexual, Trans and Intersex Association (ILGA), which called them “ineffective and harmful” to people’s mental health.

Three countries – Brazil, Ecuador and Malta – have banned these practices, while Germany has banned them when applied to minors. The UK government has also recently committed to banning ‘conversion therapy’.