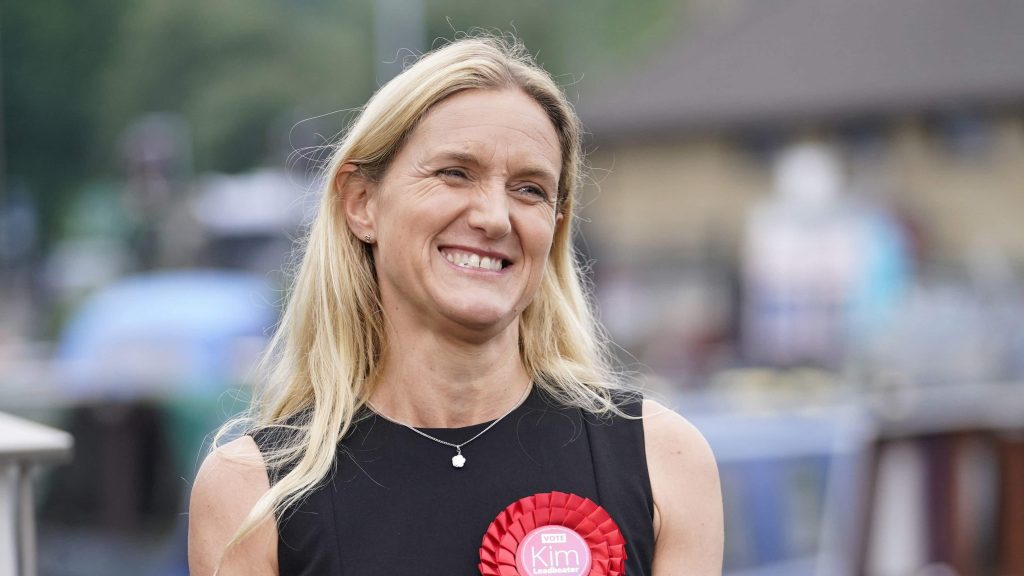 New Batley and Spen MP Kim Leadbeater has called for a change in the way politics is conducted after suffering intimidation and abuse during a “gruelling” by-election campaign.

Ms Leadbeater – whose sister, Jo Cox, was murdered in the constituency in 2016 – said it had been a “gruelling few weeks”.

Ms Leadbeater told the PA news agency: “The majority of the campaign was absolutely fine but I think last weekend we saw some really inappropriate behaviour.

“I suffered abuse and intimidation myself, members of my campaign team were abused in the street and had things thrown at them, someone’s been arrested.

“I just hope we can all agree that our politics is better than that. We shouldn’t be having that sort of behaviour.”

She said: “I’m really looking forward to it but I do think there’s a broader conversation to be had about what politics looks like in the UK.

“And I’ve spent the last five years working in the Jo Cox Foundation to try and improve civility in public life. I’m now in the middle of it and things do need to change.

“We need to look at how we speak to people we disagree with.”

Ms Leadbeater said her family had played a key part in her standing in her sister’s old seat and she said Mrs Cox would have been proud of her.

She said: “She knew how capable I was. So she’d be absolutely delighted that I’ve got to this point.

The new MP said her family will continue to support her, saying: “Their belief in me is so powerful.

“They know I will give this 100% and I will work my socks off to do what’s right for this area. But, obviously, a very emotional decision for us.”

Ms Leadbeater said she cannot wait to give her sister’s two children “the biggest cuddle possible” and said: “They sent me a lovely message yesterday saying ‘Kim, whatever happens we still love you if you win or you lose’ and that kept me going overnight.”

After the early morning declaration, Ms Leadbeater said after catching up on some sleep and “maybe having a few glasses of fizz” she would step into her work as soon as possible.

Asked whether her victory has saved Sir Keir Starmer as Labour leader, Kim Leadbeater said: “I think lots of people have made this by-election about lots of other things. For me, it was always about the people of Batley and Spen and getting them the right MP, who cares for this area.

“So, the national stuff is going to play out, of course it is. But, for me, it’s been about what’s right for this area and it will continue to be about that.”

Mrs Cox’s husband Brendan Cox said that he and his family were “incredibly proud” of Ms Leadbeater.

He told the BBC: “It’s a big day, just on that personal level we’re all incredibly proud of what Kim’s done.

“She was incredibly brave to step forward into it, not just around the security side of things given what happened to Jo but also the context, it was a very bruising and pretty horrible campaign at times.”

Mr Cox said he had not yet woken up his children to tell them of their aunt’s victory but knew that they would be “incredibly excited” about the outcome.

“We had a call with Kim yesterday and just talking about, win or lose, how proud they were of her,” he said.

“They’ll be incredibly excited. I’m just trying to put off the moment when they start bouncing around the house.”