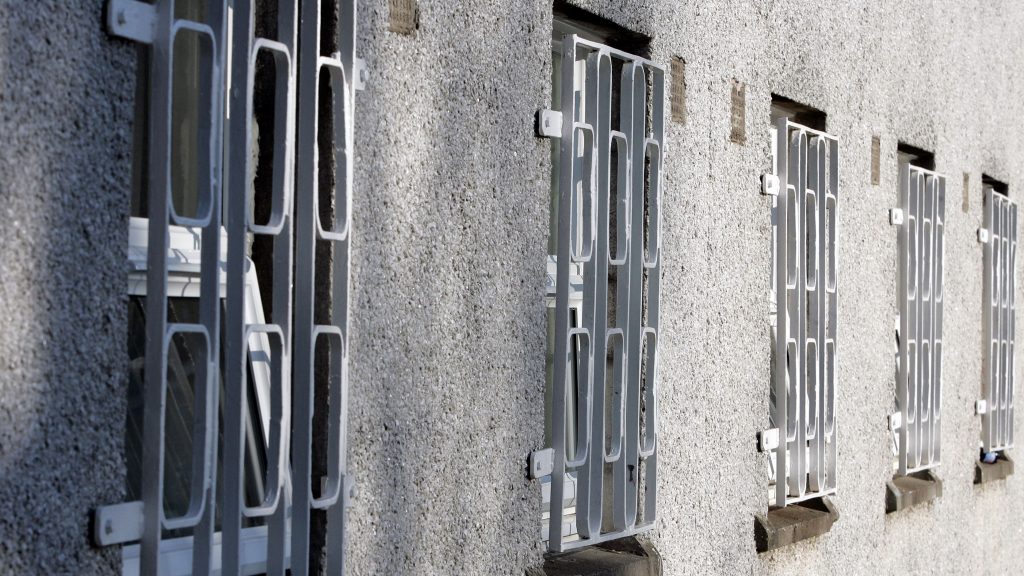 The government’s policy of housing transgender women in female prisons is lawful, the High Court has ruled.

A female prisoner, known only as FDJ, brought a legal challenge against a Ministry of Justice (MoJ) policy which allows prisoners to be housed according to their gender identity “irrespective of whether they have taken any legal or medical steps to acquire that gender”.

At a High Court hearing in March, lawyers for FDJ argued that accommodating transgender women in the female prison estate “exposes female prisoners to a risk of sexual assault that would not arise absent that allocation”. They argued this was discrimination against cisgender women as that risk did not exist when transgender men are placed in men’s prisons.

However, the MoJ argued the policy pursued a legitimate aim, including “facilitating the rights of transgender people to live in and as their acquired gender (and) protecting transgender people’s mental and physical health”.

In a ruling on 2 July, two High Court judges rejected FDJ’s claim and upheld the MoJ’s policies as lawful.

It is not possible to argue that the defendant should have excluded from women’s prisons all transgender women. To do so would be to ignore, impermissibly, the rights of transgender women to live in their chosen gender.

FDJ had not asked for all transgender women to be excluded from female prisons, but instead challenged policies as to how trans women who have been convicted of sexual or violent offences against women were housed.

However, Holroyde, sitting with justice Swift, said the trans woman’s offending history was a factor that the existing policies were required to consider.

“The need to assess and manage all risks is repeatedly emphasised” throughout the policies, he said.

The judge added that a transgender woman, whether or not she has changed her legal gender with a gender recognition certificate (GRC), who is deemed suitable to live in the general population, may be subject to restrictions. He continued:

In an exceptional case, a high-risk transgender woman, even with a GRC, can be transferred to the male estate because of the higher level of security which is there available.

Responding to the ruling, FDJ said:

I am disappointed with today’s judgment, but I am pleased that the court recognised that women in prison are a vulnerable group and that many women in prison have been victims of domestic and sexual violence. By bringing this challenge, I did not seek to prevent trans women in prison from living in dignity, or to exclude all trans women from women’s prisons.

However, I feel that trans women who have a history of violence and sexual offending against women should not be in a situation where they can put our safety at risk.

The court also heard expert panels were also involved in the process when allocating transgender prisoners and are “expressly required” to consider the trans woman’s offending history, her anatomy, and her sexual behaviours and relationships. Holroyde continued:

They can, in my view, be expected to be astute to detect any case of a male prisoner who, for sinister reasons, is merely pretending to wish to live in the female gender.

FDJ claimed she was sexually assaulted in prison in 2017 by a trans woman with a GRC, which is not admitted by the MoJ. Her barrister argued that transgender inmates are five times more likely to carry out sexual attacks in women’s prisons, referencing a statistic provided in response to a parliamentary question.

However, this claim was rejected by the judges, who described it as “a misuse of the statistics”.

The judge said the statistics on transgender women in women’s prisons were “unsatisfactory” and said it was clear the numbers were small. Holroyde added:

But that statistical conclusion takes no account of the risk assessment which the policies require.

However, Holroyde noted the vulnerability of many women in prison, saying:

I readily accept that a substantial proportion of women prisoners have been the victims of sexual assaults and/or domestic violence.

He also said he fully understood FDJ’s concerns, adding that some women prisoners:

may suffer fear and acute anxiety if required to share prison accommodation and facilities with a transgender woman who has male genitalia and that their fear and anxiety may be increased if that transgender woman has been convicted of sexual or violent offences against women.