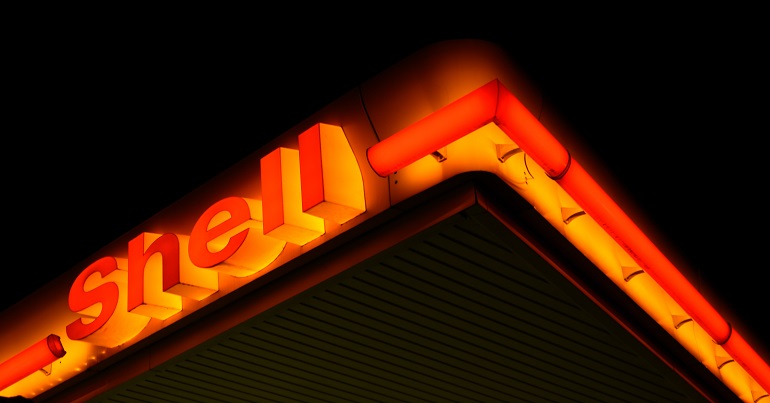 As oil and gas prices soar across the UK and Europe, energy giant Shell has been raking it in. It managed to increase its profits a staggering fourteen-fold. As prices surged, one of its organisations (the upstream unit) was able to collect 8.88 dollars for every thousand cubic feet of gas it sold to customers over the last quarter of 2021.

Energy price rises have contributed to soaring inflation, led to energy suppliers going out of business and from 1 April households will be hit with a hike in energy bills of hundreds of pounds:

📈 Energy prices are set to add more than £600 per year to the average household. This – alongside welfare cuts and tax increases – will plunge millions of people into poverty.

💡 We need to nationalise energy and cut bills to help bring this cost of living crisis to an end.

We’re not getting the full story

MPs Caroline Lucas and Clive Lewis explained why they believe energy prices are increasing and how the government is “lying to us”. According to Lucas:

so a handful of shareholders can make yet more profit

Energy bills are spiralling & it’s about to get worse📈

Govt has left us at mercy of global gas prices, instead of investing in efficiency & renewables

Nothing new but shocking increases

But as independent journalist Alex Tiffin pointed out, energy price hikes aren’t new. They’ve been affecting the poorest people in society for some time:

#energybills are now getting reported because the price hike will start to hit the middle class.

For years, working class including disabled and elderly people have struggled, especially those on rip off pre payment meters.#energyprices

While the Jim Pickard of the Financial Times predicted what the increase would be for millions of people:

energy prices will rise by £693 a year for millions of households after regulator Ofgem hiked the price cap on bills to £1,971 or 54%

More than doubled in price

Just six months earlier gas had been selling for 4.31 dollars, less than half of its most recent level. And Shell’s CEO seems to think this is cause for celebration:

And while some try to blame the price increase on the use of renewable energy, New Scientist journalist Adam Vaughan rubbished those claims:

The cause? Not green levies, wind farms having a bad day, lack of UK fracking, etc. "Record rise in global gas prices". pic.twitter.com/dkPkAh8yg0

Shell rakes it in

But for Shell the rises in gas prices, and an 18% spike in the price at which its upstream business sold oil, helped propel it to a 16.3 billion US dollar (£12 billion) pre-tax profit in the fourth quarter of last year, compared with just 1.2 billion dollars (£885.5 million) in the third quarter.

We delivered a very strong financial performance in 2021, and our financial strength and discipline underpin the transformation of our company.

It’s all about the shareholders

These bumper profits have given van Beurden the chance to treat his shareholders. Combined with 5.5 billion dollars (£4.1 billion) from the sale of a massive US oil field, he plans to return 8.5 billion dollars (£6.3 billion) to investors by buying back their shares. In an update to the stock market on Thursday, he said:

Today we are stepping up our distributions with the announcement of an 8.5 billion dollar share buyback programme and we expect to increase our dividend per share by around 4% for Q1 (first quarter) 2022,

We have a compelling strategy, with customers at its core. We have ambitious plans to generate shareholder value, to decarbonise our products and to provide energy to our customers while respecting nature.

Economic justice campaigner and professor Richard Murphy called out this absurd increase in wealth for the select few:

Shell announces profits increase from $4.8 billion to $19.3 billion on the day when UK energy prices will drive millions into energy poverty and the government will do nothing to redress this massive flooding up of wealth from the many to the few https://t.co/y031Fi4KeS

Chancellor Rishi Sunk has announced some support for people to deal with siring energy costs. But Labour MP Chris Bryant said it “isn’t going to touch the sides of the problem”.