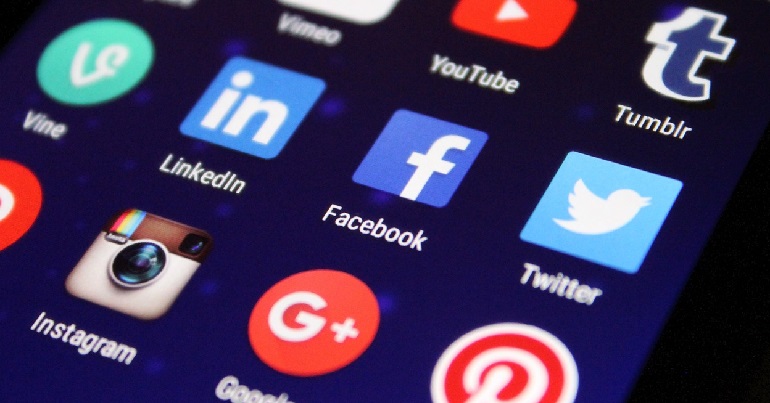 We urgently need to talk about the billion-dollar deals between governments and big-tech companies. Because they should worry us all.

Amazon and Microsoft competing for US government contracts

The fact that giant media and tech company Amazon was in pole position to secure a $10bn Pentagon cloud-computing contract had many worried regarding what it said about the increasing closeness between big tech and big government. Amazon has already been condemned for its terrible work conditions, paying nothing in federal income taxes, and its monopolistic behaviour. Company founder Jeff Bezos (the world’s richest individual), meanwhile, has used his media outlet – the Washington Post – to promote its interests. The corporate giant has also been labelled the “backbone” of Immigration and Customs Enforcement (ICE) and its crackdown on minorities across the US, providing crucial intelligence on the whereabouts of supposedly ‘illegal’ immigrants.

Yet there was little relief for the critics, as the Donald Trump administration instead awarded the deal to the similarly gargantuan Microsoft Corporation, one of the most powerful and influential organisations in the world. We already rely on Microsoft for social media (like LinkedIn), communication (Skype, Hotmail), entertainment (Xbox), and for hardware and software like the Windows Phone and Windows OS. It also owns stakes in media giants such as Comcast and AT&T. And people in the US who get their news from MSNBC are tuning into a former Microsoft venture.

The enormous tech corporation is party to much of our most sensitive data; so can we really trust it not to share it with the Pentagon? If history is any judge, the answer is a resounding ‘no’. In fact, the new Microsoft/Pentagon alliance is merely the latest example of deepening links between the ‘deep state‘ and social-media companies which essentially control the online public sphere.

Deep ties to the deep state

“What [arms manufacturer] Lockheed Martin was to the 20th century,” Google executives Eric Schmidt and Jared Cohen wrote in their 2013 book The New Digital Age, “technology and cybersecurity companies will be to the 21st,” explaining that big tech would soon become the cutting edge of the US empire.

Schmidt and Cohen’s prophecy seems to be accurate. Because a September investigation by Middle East Eye uncovered the incredible news that an officer in the British Army’s 77th Brigade (a unit dedicated to psychological operations, propaganda, and online warfare) had been working for six years as a senior Twitter executive, responsible for what millions of its users saw in their feeds. While making waves among alternative and non-Western media, the story was barely covered in the Western mainstream media. Thus, Western government penetration and control over media seems to elicit no response from those who are subject to it.

Virtually the only mainstream coverage of the story came from Newsweek’s Tareq Haddad, who told The Canary that:

by hiring someone who specialises and engages in the spread of military propaganda, it is seemingly contradicting its public posture and people should be aware of that.

Facebook’s ties to the deep state also run deep. In 2018, for example, it announced that – in the ‘fight against fake news’ – it was partnering with the Atlantic Council, a thinktank and a NATO offshoot. The council’s board of directors is a who’s who of ex-CIA chiefs, army generals, and senior politicians, including people like Leon Panetta, Robert Gates, Henry Kissinger, David Petraeus, and Condoleezza Rice. The partnership potentially means that this gallery of rogues can influence what Facebook’s 2.4 billion users worldwide get to see in their news feeds – an Orwellian ecosystem where state officials can decide what people perceive to be true or false.

“A true free press must be controlled by the public”

In response to a perceived threat of foreign-backed ‘fake news’, media giants like Facebook, Google, Bing, and YouTube announced changes to their algorithms. But the effect, rather than promote accuracy, has been to hammer independent media, with sites such as the Intercept, Democracy Now!, and Truth-Out reporting huge drops in search traffic virtually overnight. This could well be a result of increased tech collaboration with the deep state: the effective silencing of alternative media outlets that dare to challenge and critique them.

Everyone knows State media is propaganda under a dictator, but somehow people think billionaire owned media under capitalism is "the free press".

In both cases the same people who hold power over society control the media. A true free press must be controlled by the public.

There are increasing calls to break up or nationalise the likes of Amazon, Facebook, and Google. One such critical voice is Democratic presidential hopeful Bernie Sanders. He has insisted that these tech giants “can’t buy our democracy”:

Jeff Bezos and Amazon think they can buy elections.

Show Amazon that they can't buy our democracy and that their corporate greed won't stand. Get out and vote!

And he recently announced:

Zuckerberg and billionaires have used their power to control too much of the political and economic life of America. Their greed knows no boundaries. The only thing that will stop it is a movement to say enough is enough. We will reduce the power of Facebook and other monopolies.

If Sanders manages to achieve this dream, it will not be before time. Because far from enriching democracy, the social-media monopolies have become a real threat to it.