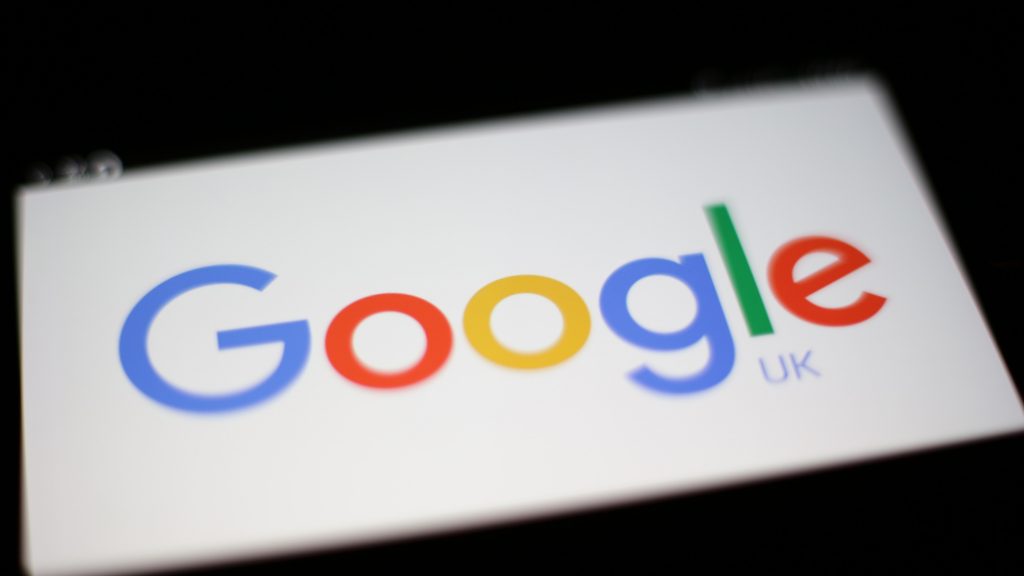 Google will no longer allow voters to be targeted by advertisers based on their political affiliation, the company has announced.

Election audience advertisements will now be limited to the general categories of age, gender and general location.

In a blogpost, Google Ads executive Scott Spencer, said that the company was “clarifying” its advertising policies to avoid material that could “significantly undermine participation or trust in the democratic process” being posted on its platforms.

“We’re proud that people around the world use Google to find relevant information about elections,” he said.

“But given recent concerns and debates about political advertising, and the importance of shared trust in the democratic process, we want to improve voters’ confidence in the political ads they may see on our ad platforms.

Google says that it will begin enforcing the changes in the UK “within a week,” in time for the general election on 12 December.

The new policies would apply to all advertisers and content types including “deep fakes” (doctored or manipulated media), misleading claims about the census process, and ads making “demonstrably false claims”.

“Whether you’re running for office or selling office furniture, we apply the same ads policies to everyone; there are no carve-outs,” said Spencer.

“It’s against our policies for any advertiser to make a false claim—whether it’s a claim about the price of a chair or a claim that you can vote by text message, that election day is postponed, or that a candidate has died.”

Google is the latest tech company to respond to growing scrutiny over online political advertising.

Twitter recently launched a new tool on its platforms that enables people to report deliberately misleading details about the voting process, weeks after announcing a ban on political adverts.

Rival social media firm Facebook has faced repeated calls to ban all political advertising after a number of misleading ads were taken down from the platform.

Facebook said it is unable to track all political adverts on its platforms.