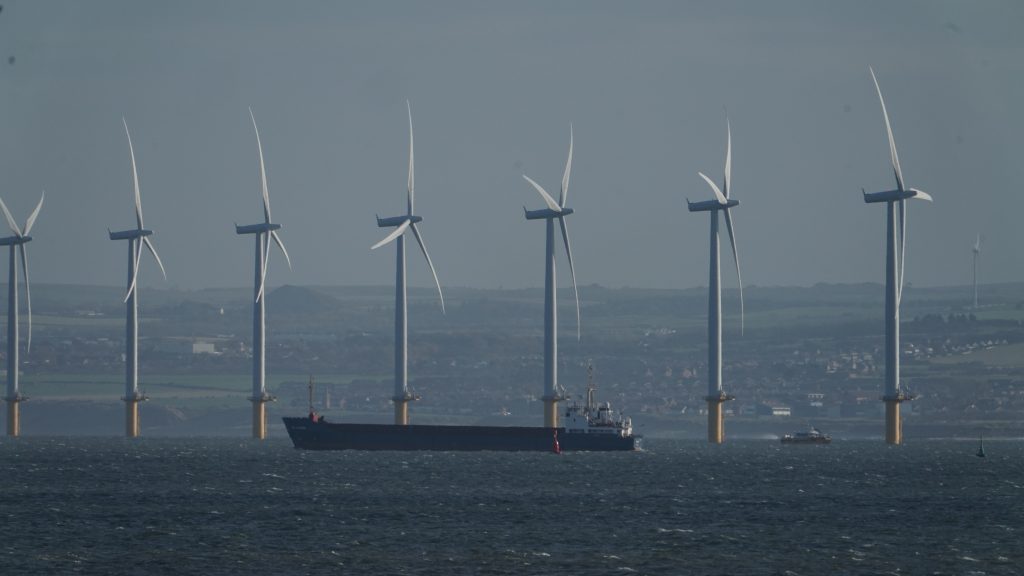 Labour is promising to deliver the “substantial majority” of the emissions cuts needed to tackle the climate emergency by 2030.

The party’s manifesto has a strong focus on the environment, amid widespread concern over the issue, with a majority of people in a recent poll saying climate change would influence their vote in the next general election.

Labour is promising a “green industrial revolution” to deliver a million jobs, and says its “green new deal” aims to achieve the substantial majority of greenhouse gas reductions by 2030 in a way that is fair to workers and communities.

The manifesto also contains ambitions to put the UK on track for a “net zero” energy system within the 2030s and for British food production to reach net zero carbon by 2040 – which is in line with the farming sector’s plans.

The ambitions represent less stringent targets than the pledge to work towards a path to net zero carbon emissions by 2030, which was agreed at the party conference in September, but faced criticism it would be unachievable.

But it appears more ambitious than the Liberal Democrats’ pledge for a new legally binding target to reduce net greenhouse gas emissions to zero by 2045, or the Government’s 2050 target which became law in the summer.

Labour says it will be backed by a “green transformation fund” of £250bn to produce the shift to a green economy, funding renewables, low-carbon energy and transport, wildlife and environmental restoration.

The manifesto promises a windfall tax on oil companies, to help cover the costs of climate damage, and to “immediately and permanently ban fracking”.

And it confirms pledges already announced by Labour to upgrade almost all of the UK’s 27m homes to the highest energy-efficiency standards, and build thousands of new offshore and onshore wind turbines.

It also restates pledges to nationalise energy and water utilities.