Israel is detaining over a dozen Palestinian journalists - Canary 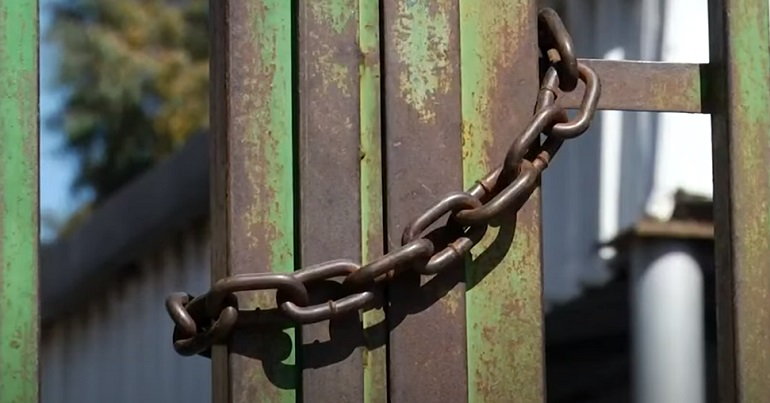 Israeli security forces are detaining 13 Palestinian journalists; some following the violence in May. An international organisation campaigning for journalists has called this “unacceptable”. The situation highlights the reality of Israeli apartheid and the poor press freedom that exists in the occupied territories.

But while the violence may have temporarily and partially subsided, for some journalists working in Gaza and the occupied territories there appears little respite.

Reporters Without Borders has been monitoring the situation Gaza and the occupied territories. It’s said that:

Al Jazeera took the story further. It reported that Israeli security forces released two Palestinian journalists only to then put them under house arrest. They had been reporting on the protests over Israel’s forced evictions of Palestinians from their homes in the Sheikh Jarrah area of the occupied territories.

After five days in jail, the judge at Jerusalem’s Central Court released them on bail of 4,000 shekels ($1,230) each and ordered them to be under house arrest for a month, forbidding them from communicating with each other for 15 days.

However, video footage of the day’s events and their arrest was shown to the judge that contradicted police evidence.

“The police wanted to keep them locked up for further investigation but they lacked sufficient evidence,” said Qadamani.

This is endemic of the Israeli authorities approach to Palestinian journalists.

For example, the Palestinian Centre for Development and Media Freedoms (MADA) said Israeli forces committed “408 violations of the media” in 2020 in the occupied territories. But reporter Rajai al-Khatib told Al Jazeera that this time it seemed worse:

I’ve been injured many times in the past, but over the last month during coverage of the pending expulsions of Palestinians from their homes in East Jerusalem, and the invasions of Al-Aqsa Mosque, the behaviour and attitude of the Israeli forces has deteriorated.

My leg was broken by a rubber bullet near Jerusalem’s Old City several weeks ago and I had to go to hospital.

On another occasion, my camera was smashed and I was also beaten from behind by Israeli police while in Sheikh Jarrah.

The repeated recourse to administrative detention exempts the Israeli authorities from having to bring charges and allows them to prolong detention indefinitely, which is unacceptable… Palestinian journalists are just doing their job and should not, under any circumstances, be presumed to be guilty.

Israel’s crackdown on Palestinian journalists is utterly regressive and authoritarian. Other journalists around the world would do well to condemn this. Yet so far, there’s a telling silence from the Western corporate media.