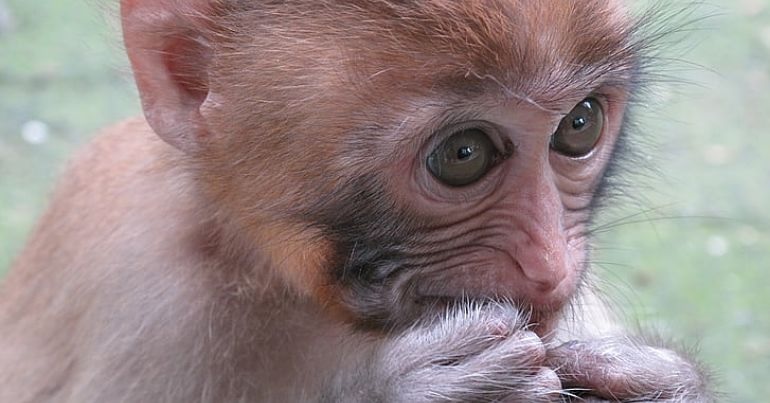 Update: This article was updated at 17.00 on 1 August to include a post-publication response from YouTube.

The Asia for Animals Coalition (AfA) recently released a shocking investigative report. Its Social Media Animal Cruelty Coalition (SMACC) documented the scale of content on YouTube and other platforms depicting the abuse by humans of other animals. The coalition found thousands of videos, viewed billions of times, in which people inflicted “a horror show” of cruelty on other living beings.

AfA is calling for action from the platforms in question, namely YouTube, Facebook, and TikTok. But the SMACC’s experience of reporting offensive content to the companies during the investigation shows that when it comes to tackling abusive content swiftly and decisively, these companies appear to be missing in action.

AfA is a coalition of numerous groups, including Animals Asia, World Animal Protection, and Humane Society International. Its SMACC investigation for the Making Money from Misery report took place over the course of 13 months between July 2020 and August 2021. During that time, AfA’s SMACC identified 5,480 individual video links featuring abuse of some kind. The videos had garnered over five billion views.

SMACC categorised the content it found into different groups, based on whether it appeared to be intentional and obvious abuse or unintentional and ambiguous. The videos involved many different animals, including birds, dogs, cat, monkeys, and reptiles. The report documented a wide range of abuse, including people burying young monkeys alive, setting kittens on fire, and puppies being killed by snakes. It stated:

We have documented everything from drownings and purposely broken limbs, to mothers being killed and their babies taken, to animals pitted against one another in staged fights.

As the report notes, abusive content is monetised through advertising placements in videos. This means that both the platform and the people who create the content could be profiting handsomely from it. A previous investigation into abusive content on YouTube by AfA member Lady Freethinker, for example, estimated that the platform could have earned up to $12m from the hundreds of videos it identified. Meanwhile, Lady Freethinker calculated that the content creators may have earned around $15m.

The devastating data revealed by this research only scratches the surface in exposing the shocking extent of animal cruelty being promoted on social media. Now more than ever, it is time for social media platforms such as YouTube, TikTok, and Facebook to stop profiting from animal suffering and instead take action to end this devastating cruelty for clicks being broadcast on their platforms.

As the SMACC report notes, all three platforms “have publicly available policies on animal abuse that vary in specificity and ease of access”. But it asserted that although the platforms regularly update these policies, they often don’t enforce them.

The SMACC, for example, reported 60 videos to the platforms in early August: 41 to YouTube, 11 to TikTok, and eight to Facebook. By mid-August, most of those videos – 58 of 60 – remained on the sites. YouTube had placed warnings about graphic content on six of the videos that remained live, and Facebook had added a similar warning to one single video.

A Twitter campaign account called EndTheTrend, set up by individuals concerned about such abusive content that’s predominantly on YouTube and in relation to primates, also accuses the companies of not taking adequate action. Its creators told The Canary that they reported abusive content on YouTube for around a year between 2020 and 2021, with “zero results”.

In line with EndTheTrend’s focus, the SMACC report identified “monkey hatred” videos as a major issue on the platforms in question, usually involving infants. The report said:

Creators of monkey hatred cruelty content have realised the monetary value of tormenting the infants in their care, deliberately placing the monkeys in fearful and stressful situations to film their reactions.

YouTube has never allowed content that’s violent or abusive toward animals and our teams review and update our policies to keep them current.

We’ve recently expanded our violent and graphic policy around animal abuse content, to more clearly prohibit content featuring deliberate physical suffering or harm to animals, including content featuring animal rescue that has been staged and places the animal in harmful scenarios.

According to YouTube, it has also terminated two channels and removed 17 videos following reviews after the SMACC report’s publication. It has placed an age restriction on three further videos, according to the platform.

AfA’s SMACC is calling for the platforms to take decisive action against the cruelty content they’re currently hosting. This includes the development and adoption of standardised definitions of what constitutes cruelty across all platforms. Further, robust monitoring systems to detect and remove it.

The coalition has also called on the platforms to stop paying people for cruelty content. It also wants platforms to prohibit offenders from sharing abuse videos on different channels or pages to escape censure. AfA stresses, however, that platforms should differentiate “content depicting animal suffering used by animal welfare and environmental organizations for legitimate campaign or educational purposes” from abusive content to ensure they don’t remove the former on “cruelty content grounds”.

The coalition has also put together a list on how individuals can help to stop this online cruelty. Firstly, it urges people to stay informed about what animal cruelty is. Secondly, the report instructs people to always report any abusive videos they come across.

The coalition is also warning people not to watch, engage, or share the videos in question. Doing so will only increase the video’s profitability, popularity, and reach – essentially encouraging this despicable abuse to continue.