Devolution is under systemic attack from the UK government, claims Robertson - The Canary 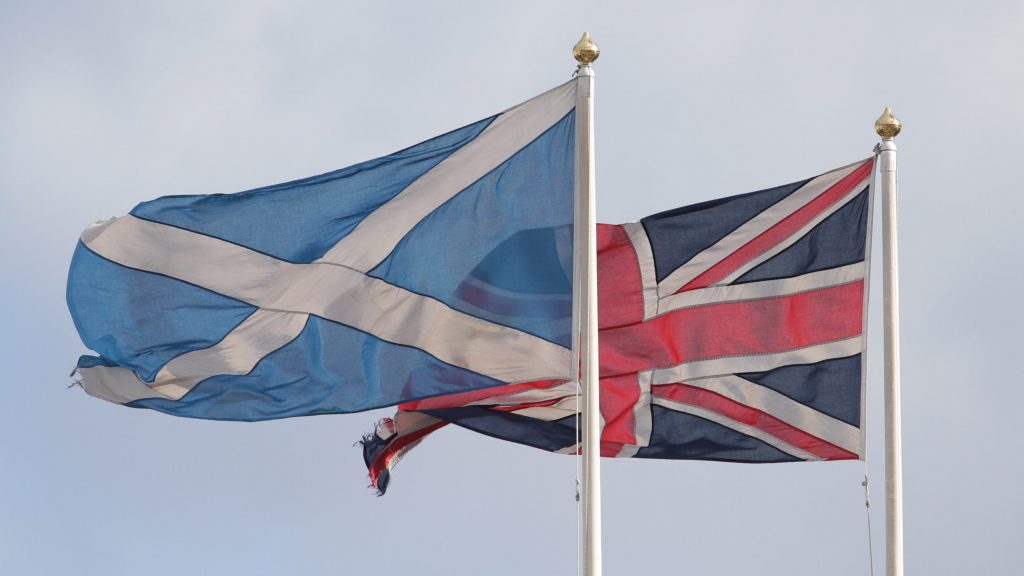 He argued that UK ministers are using Brexit and the Internal Market Act to “take back control” of devolved powers.

Giving evidence to Holyrood’s Constitution Committee for the first time since his appointment, Robertson said the UK government is using post-Brexit policies and spending plans “as an ill-disguised attempt to diminish the powers and responsibilities of the Scottish government, and this parliament”.

Devolution is under systematic attack from a UK government that is increasingly hostile to devolution in both word and deed.

Robertson, the former SNP leader at Westminster, said the Internal Market Act – designed to manage regulatory divergence post-Brexit and prevent trade barriers between UK nations – “takes powers from Scottish ministers and places it in the hands of UK ministers”.

He also said that UK government spending in Scotland on areas previously reserved “is likely to have a profound and damaging effect on the devolved budget”.

He told the committee:

The Scottish government will do all that we can to keep Scotland safe, protect the gains of devolution and our democratic rights.

We remain committed to working with the UK government and other devolved governments in an equal partnership on common frameworks, on voluntary arrangements based on progress by agreement between equals, offering a model for future co-operation.

But these arrangements can only work if all parties are prepared to respect devolution and proceed on the basis of equality and mutual respect.

Sadly there’s little evidence that Westminster wants an equal partnership, and has resorted instead to unilateral control.

Insisting the Scottish government has a “clear mandate” for another independence referendum, he added:

It is increasingly clear to me that the choice the people of Scotland face is between a greatly diminished devolution settlement under constant threat from the unilateral actions of a hostile UK government, or as an independent country, part of the European Union, and with a full range of powers needed to keep Scotland safe, to recover from the social and economic damage of the pandemic and to flourish in a genuine partnership of equals with our friends across the rest of the United Kingdom.