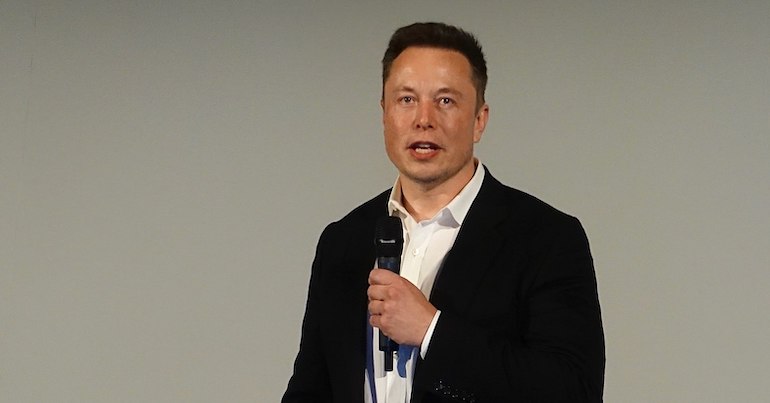 Elon Musk gave a ‘show and tell’ on his controversial Neuralink venture – a brain chip technology – on 30 November. Neuralink tests its technology on primates by implanting the device in their heads. Musk told the audience that this is like “replacing a piece of skull with a smartwatch”, before chuckling.

A group of doctors has responded to Musk’s assertions at the event – and his chortling. They say Neuralink’s work, which also involve other animals, is “no laughing matter for the animals involved”.

Moreover, they argue that these experiments, which are the subject of a lawsuit, are entirely unnecessary.

Neuralink is working on producing a wireless brain chip. As Gizmodo puts it, this is a “brain-computer interface” that could “theoretically treat a variety of neurological diseases”.

The company, however, stands accused of torturing the primates it uses in research. The Physicians Committee for Responsible Medicine (PCRM) obtained hundreds of records related to the company’s activities from the University of California, Davis (UC Davis), which partnered with Neuralink between 2017 and 2020. Jeremy Beckham, PCRM’s research advocacy coordinator, explained in February:

The documents reveal that monkeys had their brains mutilated in shoddy experiments and were left to suffer and die.

Neuralink released a long statement in response to the allegations, saying:

At Neuralink, we are absolutely committed to working with animals in the most humane and ethical way possible.

PCRM is a nonprofit that advocates for ethical research methods. It is conducting ongoing legal action against UC Davis related to its role in the company’s work. In September, the action led the university to reveal that it’s in possession of hundreds of photographs of the experiments.

The doctors group took issue with a number of Musk’s claims in the show and tell session. They insisted that, in contrast to Musk’s chuckling, the implants are a grave matter for the primates involved. PCRM claims that the documents it’s secured show the implanted devices “often broke or caused severe infections”, with individuals suffering paralysis, seizures, poor psychological health, and death.

In its statement, Neuralink confirmed that it euthanised some primates due to “suspected device-associated infections”.

PCRM also challenged Musk’s implication during the show and tell that the primates involved are willing test subjects. While playing a recorded demo of one monkey in particular, named Sake, he said that the primate “likes doing the demo and is not strapped to the chair.”

However, PCRM argued that, despite what Musk “was willing to show” in videos to his audience, the records indicate that Neuralink’s work involves the forcible restraint of monkeys. It said that the records suggest that such restraints happened regularly.

PCRM also insists that such experiments are unnecessary. This is because there are brain-machine interfaces (BMIs) that don’t require invasive implants. The group says:

The development of noninvasive BMIs should be the focus of innovation, and there is clearly much discussion in support of moving in that direction. Neuralink should halt its animal experiments immediately and invest in human-relevant research.

There are now a wide range of alternatives to animal testing, which – like PCRM – some experts argue are more relevant to humans.

For the countless animals used in scientific and regulatory procedures every year, including the primates in Neuralink’s labs and elsewhere, a wholesale rejection of animal testing and a move to those alternatives can’t come soon enough.

Featured image by Wikimedia Commons/Steve Jurvetson via CC 2.0, resized to 770×403