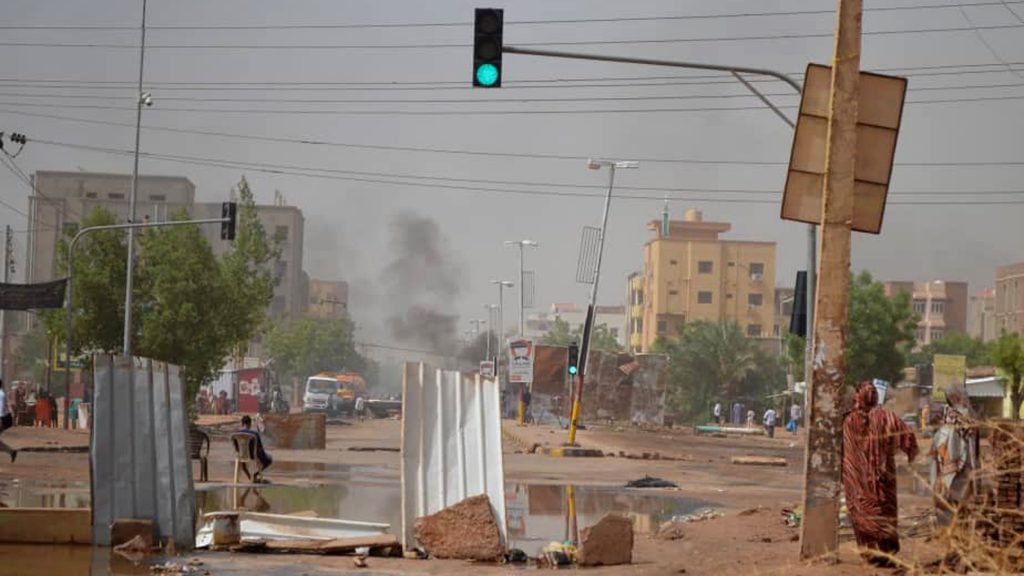 UN experts are concerned that Sudan is sliding into a “human rights abyss” in the aftermath of the Sudanese authorities’ deadly break-up of the main protest sit-in in the capital, Khartoum. Military forces reportedly killed at least 100 people.

The experts, appointed by the UN Human Rights Council, called on Wednesday for an independent investigation into violations against peaceful protesters in Sudan.

A statement from the experts said they are alarmed at reports of numerous deaths since June 3, when authorities violently dispersed the protesters outside the military headquarters in Khartoum.

UN experts are seriously concerned that #Sudan is sliding into a "#HumanRights abyss”. They urge @UN_HRC to establish an independent investigation into #HumanRightsViolations against peaceful protesters since the start of the year.

The protesters were demanding the military speedily hand over power to civilian rule, but the generals refused.

As The Canary previously reported, women and trade unions have been at the forefront of mass protests.

Following the bloody break-up, the protesters called off their general strike and civil disobedience campaign.