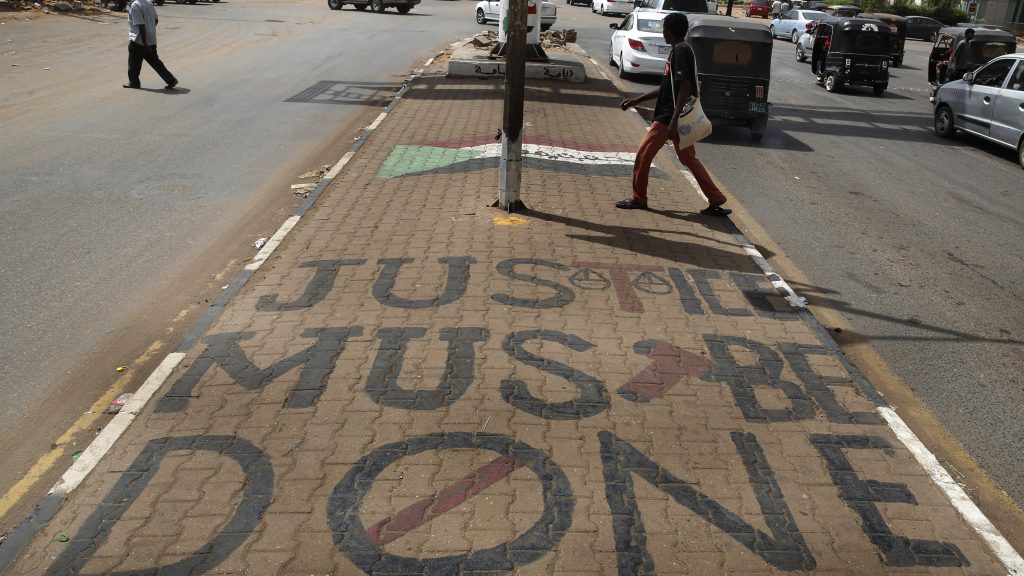 The chief prosecutor of the International Criminal Court is urging Sudan’s transitional authorities to hand over or prosecute ousted president Omar al-Bashir and four others for alleged war crimes in Darfur.

Fatou Bensouda told the UN Security Council on Wednesday she is ready to engage with authorities “to ensure that the Darfur suspects face independent and impartial justice, either in a courtroom in The Hague, or in Sudan” if the latter court meets international standards.

#ICC #FatouBensouda #UNSC: “I thank all those individuals& organisations that support my Office, including those inside and outside of Sudan calling for the arrest & surrender of the Darfur suspects to ICC.”#justicematters pic.twitter.com/X6xVzOjWwx

Bensouda said she did not underestimate “the complexity and fluidity of the events unfolding in Sudan”, but declared it was now time to act.

Negotiations on Sudan’s transition following Al-Bashir’s ousting in April collapsed earlier this month after a violent crackdown on a protest camp in Khartoum by security forces.

Women and trade unions have been leading mass protests against the country’s military dictatorship since December 2018.