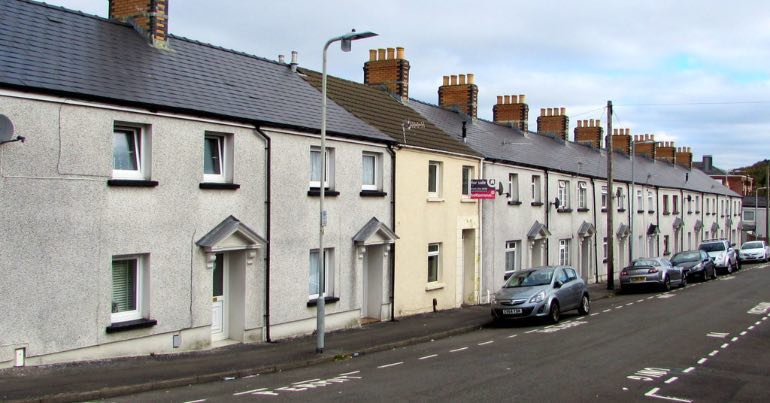 An Irish human rights organisation has said people receiving welfare payments are facing “systemic discrimination” on the housing market. The comments were made by the Irish Human Rights and Equality Commission (IHREC) in its annual report for 2018. IHREC published the report on 24 June.

As noted by the IHREC, since 2016 legislation protects people in receipt of social welfare payments against discrimination in housing. It writes that:

This means that people in receipt of housing assistance, rent supplement or other social welfare payments cannot be discriminated against in relation to the provision of accommodation. Nor can landlords, letting agencies, or property advertisers discriminate in advertising on this ground.

As a result, the IHREC believes this law was an important step in the legal recognition of “socio-economic” issues.

But the IHREC also revealed that enforcement of this law “relies heavily” on individuals making complaints. And if they don’t, the discrimination “will simply go unchallenged”. Added to this, a person on the verge of homelessness mightn’t have the time or energy to complain.

The report also disclosed that queries about “housing assistance” are amongst the most common the IHREC receives. And this means, it argues, there’s “systemic discrimination against people in receipt of housing social welfare payments”.

In order to end the discrimination, the report suggests that the government introduces “further initiatives”.

According to the latest statistics, there are now 10,378 homeless people in Ireland. But the figures also showed that of the 10,378 reported homeless, 3,794 of them are children.

The figures come as the cost of renting a home in Ireland has continued to increase. A report recently published by Irish property website Daft.ie showed rents have been continuously rising during the last seven years.