Irish youths have highest level of depression in Europe, according to new report - Canary 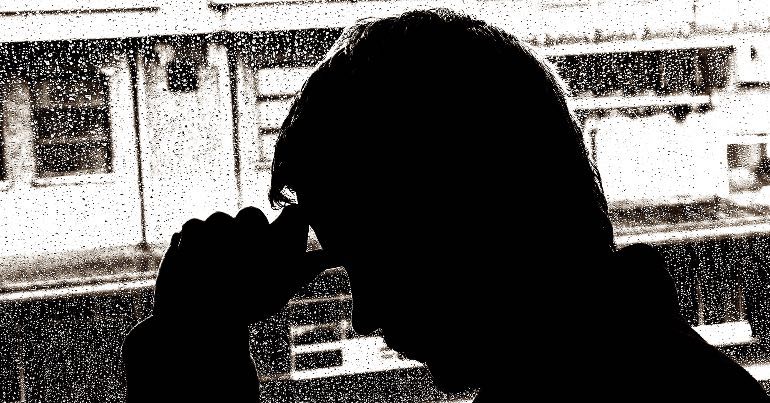 Eurofund describes itself as an EU agency dealing with the “improvement of living and working conditions”. It noted in its report that mental health issues affect many young people in Europe. Data for 2016 showed “14% of Europeans aged 18–24 were at risk of depression”.

When broken down by gender, however, differences emerge. The report points out:

in the majority of Member States young women aged 15–24 were more likely to suffer from depression than young men.

It reported that in Ireland 17% of women aged 15-24 deal with “moderate to severe depressive symptoms”. By comparison, the figure for men is 9%. Eurofund also revealed that women are victims of cyberbullying more often than men.

Eurofund went on to highlight possible reasons for these findings. Figures for 2016 show that 68% of people aged 16-30 had a “Feeling of marginalisation due to [the] economic crisis”.

The organisation also underlined the possible role of homelessness. It divulged:

Ireland is currently suffering a housing and homelessness crisis. The latest statistics show that 10,253 people in the country are homeless, with 3,749 of them children.