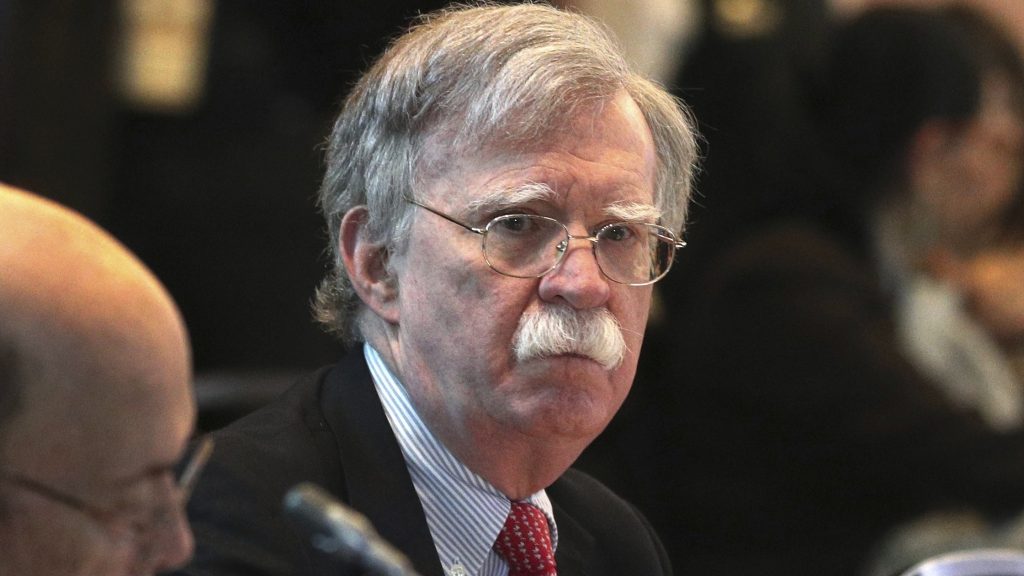 Venezuela’s vice president has said the latest US sanctions freezing the assets of Nicolás Maduro’s government are an attack on private property and a threat to world order.

Foreign companies which continue to do business with Venezuela’s government can face retaliation in the US under the asset freeze, which was announced on Monday night.

Venezuelan vice president Delcy Rodríguez said: “The US has to understand once and for all that they aren’t the owners of the world.”

She said that “every country that has investments in the US should be very worried because this sets a dangerous precedent against private property”.

She also stressed that the US measures are likely to bring additional hardship to the Venezuelan people, who are already suffering from the effects of a severe economic crisis.

US national security adviser John Bolton has warned foreign governments and companies that they could face US retaliation if they continue to do business with Venezuela’s government.

His comments came after the White House placed Venezuela on a short list of US adversaries, including Cuba, North Korea, Syria and Iran which have also been targeted by such aggressive financial measures.

The ban blocking companies and individuals from doing business with Maduro’s government and its top supporters took effect immediately. It is the first of its kind in the Western Hemisphere since an asset freeze against General Manuel Noriega’s government in Panama and a trade embargo on the Sandinista leadership in Nicaragua in the 1980s.

While the order falls short of an outright trade embargo – notably, it spares Venezuela’s still sizeable private sector – it represents the most sweeping US action since Washington backed opposition leader Juan Guaidó in a coup attempt that began in January and continues today.

Critically, it also exposes foreign entities doing business with the Maduro government to US retaliation.

He added in remarks carried by the state RIA Novosti news agency that it represents an “open meddling into Venezuela’s internal affairs”.

Previous sanctions targeting the South American nation’s oil industry, the source of almost all of its export earnings, have already accelerated a crash in oil production.

US economists Mark Weisbrot and Jeffrey Sachs, meanwhile, have claimed that illegal US sanctions caused 40,000 deaths in Venezuela between 2017 and 2018.