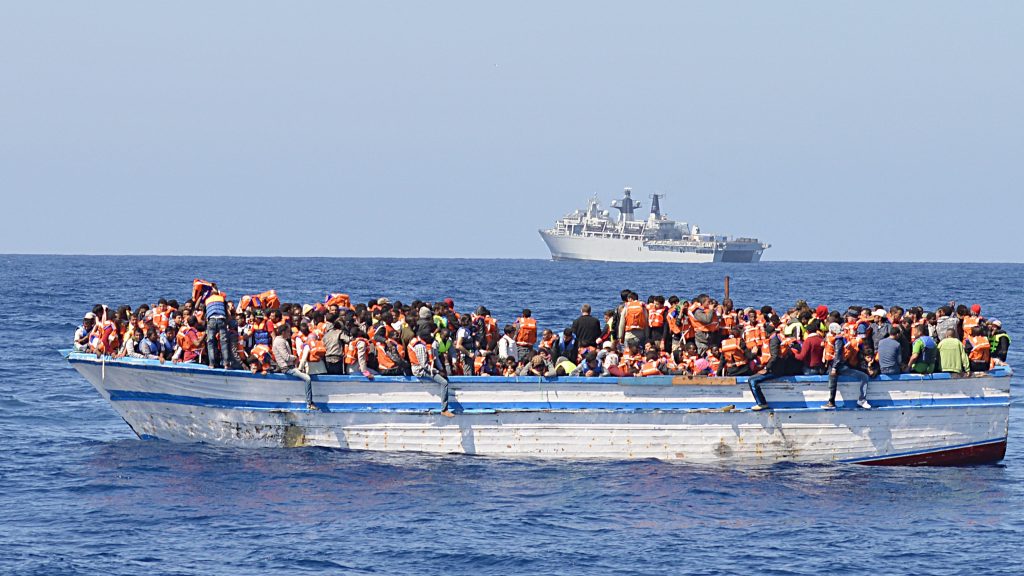 Libya’s coast guard has rescued about 70 Europe-bound refugees after days in distress in the Mediterranean Sea, according to the UN refugee agency.

UNHCR said the people have disembarked back in Libya.

The previous day, it said a boat carrying at least 50 migrants capsized in the Mediterranean.

Alarm Phone, an independent support group for people crossing the Mediterranean, said on Saturday a second boat for refugees was in distress, with “about 56 lives at risk”.

Libya became a major conduit for African asylum seekers and refugees fleeing to Europe after the uprising that toppled and killed Muammar Gaddafi in 2011.