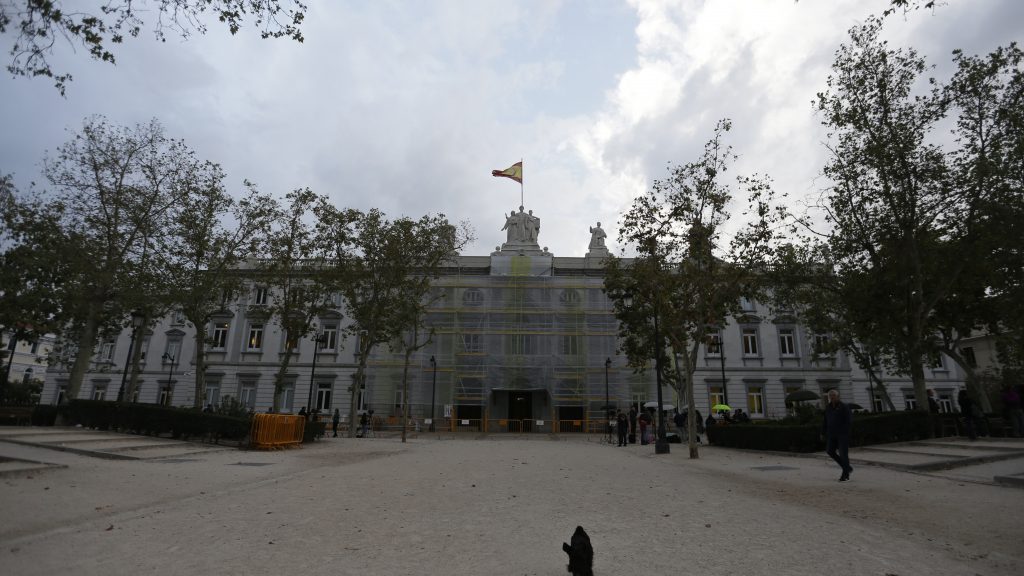 Spain’s supreme court has convicted 12 former Catalan politicians and activists for their roles in the secession movement of 2017.

The 12 were tried for their actions in a 2017 attempt by Catalonia to break away from Spain following an independence referendum that Spain declared illegal.

Grassroots pro-secession groups have previously said that if any of the defendants were found guilty they would organise protests and “peaceful civil disobedience”.

Spanish authorities have deployed hundreds of extra police to the region in anticipation of the ruling.