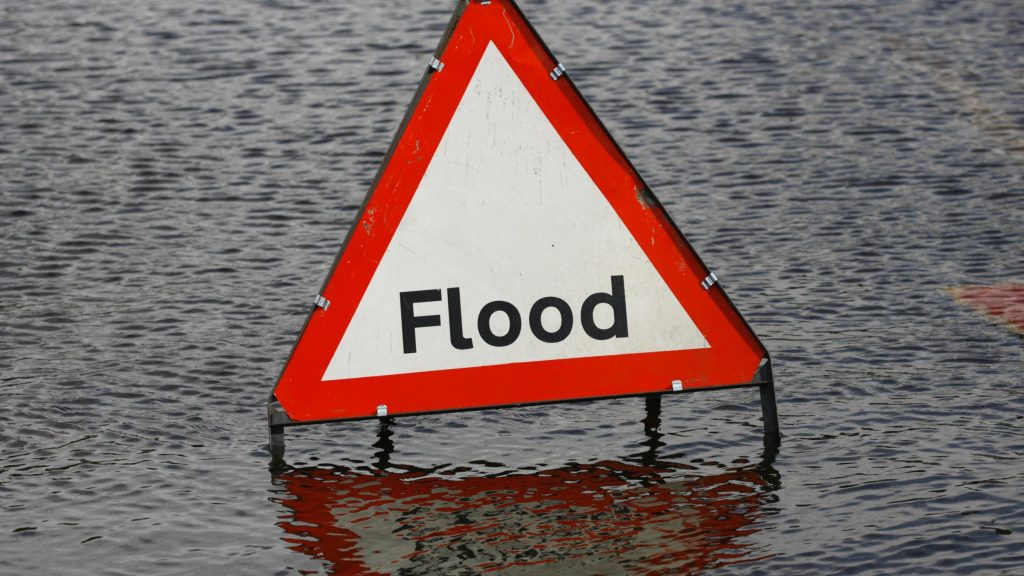 Commissioner Shane Fitzsimmons said he hoped the heavy rain would move inland from the coast and drench more major fires that have burned for months.

Fitzsimmons said farewell at a Sydney Airport hotel on Sunday to 21 American and 21 Canadian firefighters heading home after their deployment battling Australian blazes.

A severe weather warning was in place on Sunday along most of the New South Wales coast and parts of Queensland to the north, with heavy rain, damaging winds, abnormally high tides and damaging surf forecast.

The State Emergency Service reported six flood rescues overnight near Grafton, north of Sydney. They were mostly people who became stranded while attempting to drive through floodwater.

Some east coast towns have received their heaviest rainfall in five decades over recent days.

The impact of the rains has been exacerbated due to the recent wildfires.

On Australia’s northwest coast, Tropical Cyclone Damien made landfall late on Saturday as a category 3 storm. It weakened as it moved inland.

Several buildings lost roofs but authorities had yet to asses the full extent of the damage on Sunday.

Australian wildfires have killed at least 33 people and destroyed more than 3,000 homes in an unprecedented fire season that began amid dangerously arid conditions late in a record-dry 2019.