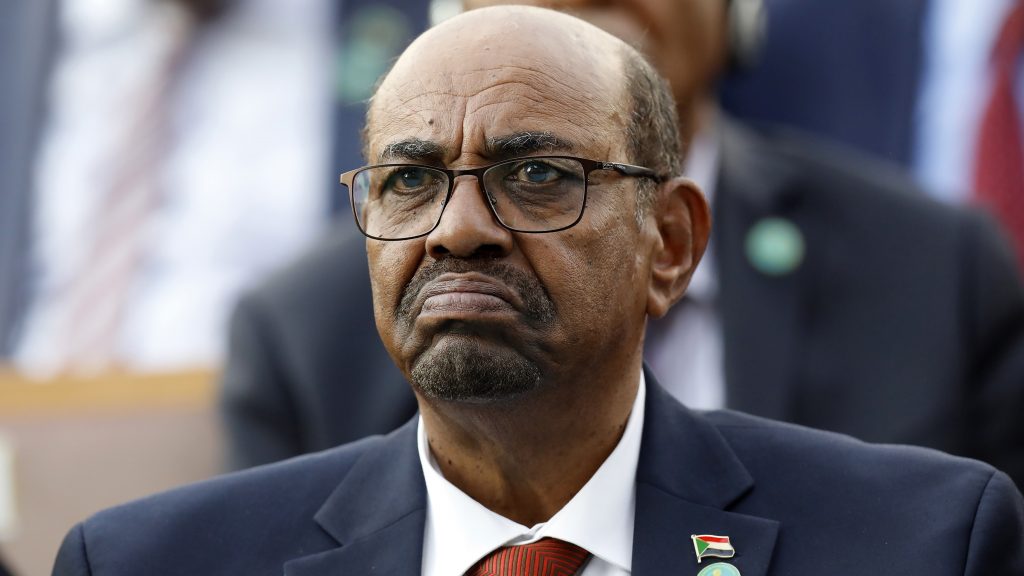 Sudan’s transitional authorities and rebel groups have agreed to hand over former president Omar al-Bashir to the International Criminal Court for alleged war crimes, including mass killings in Darfur, a top official said.

Al-Bashir, who was overthrown by the military last year amid a public uprising, is wanted by the ICC on charges of crimes against humanity and genocide related to the Darfur conflict.

Since his ousting in April, he has been in jail in Sudan’s capital Khartoum on charges of corruption and killing protesters.

Mohammed Hassan al-Taishi, a member of the Sovereign Council and a government negotiator, said the council agreed with rebel groups in Darfur to hand over those wanted by the ICC to face justice in The Hague.

He did not mention al-Bashir by name.

Al-Taishi did not say when they would transfer al-Bashir and others wanted by the ICC, and the transitional administration would need to ratify the ICC’s Rome Statute to allow for the transfer of the former president to The Hague.

He spoke at a news conference in South Sudan’s capital Juba, where the government and rebels are holding talks to end the country’s decades-long civil war.

In the Darfur conflict, rebels among the territory’s ethnic Central African community launched an insurgency in 2003, complaining of discrimination and oppression by the Arab-dominated Khartoum government.

The government responded with a scorched earth assault of aerial bombings and unleashed feared militia group the Janjaweed.

Along with al-Bashir, the ICC has indicted two other senior figures in his regime – Abdel-Rahim Muhammad Hussein, who was interior and defence minister during much of the conflict, and Ahmed Haroun, a senior security chief at the time who was named by al-Bashir to run the ruling National Congress Party.