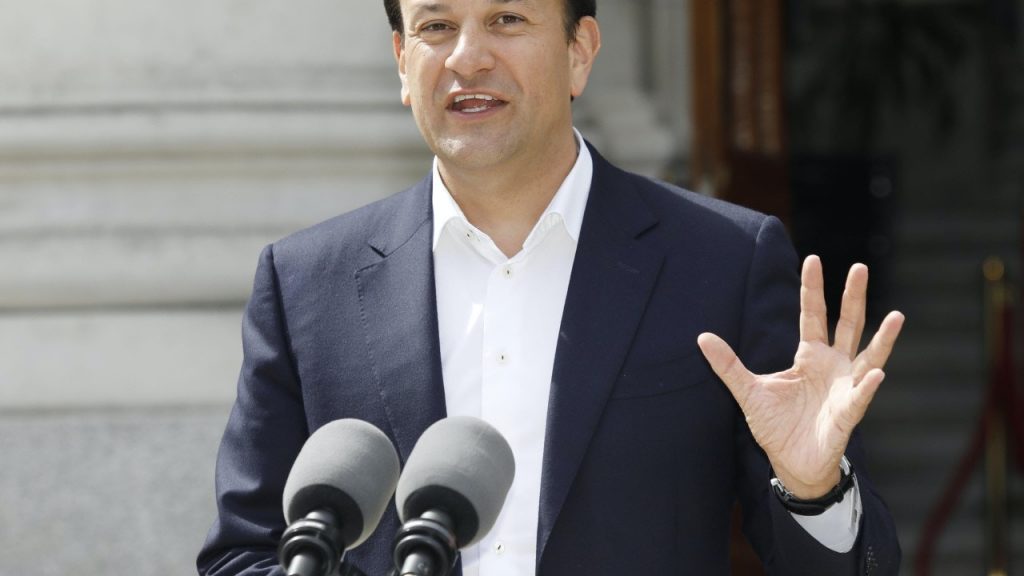 Ireland has a racism problem and some statues of racist figures may need to be removed, Taoiseach Leo Varadkar has said.

In recent days, statues of people linked to the slave trade have been taken down around the world.

Asked on RTE 2FM if Ireland has a racism problem, he said: “I think we do. Every country in the world has racism to some degree.

“Thankfully we do not have the kind of problems with police brutality that we see in the United States, we have a very professional police force and we’re grateful for that.

“If you look at the Traveller community and how they are treated and spoke about – that’s a form of racism. Anyone who grew up in Ireland mixed race like me would be aware of the fact that when you look and sound different – people treat you differently and it is not nice.”

Varadkar said a statue of Sean Russell, an Irish republican who fought in the 1916 Rising and was a leader during the War of Independence, may need to be removed.

Russell’s legacy is controversial as he died in 1940 on a German U-boat after travelling to Nazi Germany in an effort to secure support for the IRA’s efforts to overthrow the Free State and reunite Ireland.

“We have a few of our own statues we may need to take down. There is a statue in Fairview Park in Dublin of an Irish republican man who was also a Nazi collaborator… I think any statues that come down should come down legally… let’s not engage in violence.”

Varadkar said as a mixed race person growing up in Ireland, he has experienced racism.

“It is not something I speak about too much but it has not held me back – it has probably pushed me on. I have had a lot of privileges that have helped to counteract that.”

“It does worry me that young people of colour who grew up in Ireland are being treated as though they are not fully Irish.”

Varadkar said the Black Lives Matter Movement is similar to the Me Too campaign.

“People are no longer ashamed to talk about their experience of racism and to shame the racists and it is almost like a switch has gone on for a lot of people.”

He said Ireland needs to bring in new laws around hate speech to combat racism.

“It is not easy to do as you don’t want to shut down freedom of speech but we need an anti-racism campaign and to raise awareness about it,” he said.