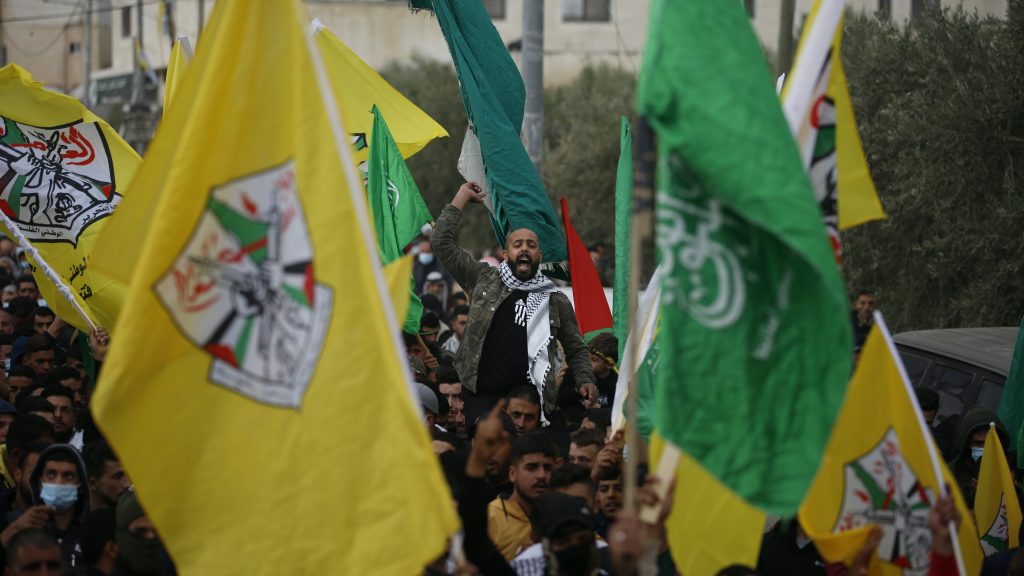 Clashes have erupted between Israeli security forces and Palestinians at the funeral of a 13-year-old boy killed by Israeli gunfire in the occupied West Bank.

Hundreds of Palestinians had gathered to mourn the death of Ali Abu Alia in Almugayer village, where he was shot in the stomach by Israeli forces. He died in hospital on Friday 4 December.

Late on Friday, the senior UN political envoy in the region said he was “appalled” by the killing of the teenager. Israel should “swiftly” and independently “investigate this shocking and unacceptable incident”, Nikolay Mladenov wrote on Twitter.

The Israeli military said soldiers and border police responded with “riot dispersal means” against protesters who threw rocks at them. It denied that its forces used live ammunition.

Resistance to Israeli forces entering Palestinian-controlled areas of the occupied West Bank is common from Palestinian youths. The military often raids Palestinian towns to arrest people they suspect of planning or taking part in attacks.